Hikers have stumbled across a Soviet-era biplane that crashed in the mountains in 1951 with four passengers and 1,000 lbs of fur on board and had never been found.

An unnamed hiker and his son were visiting Aradan Ridge in the Sayan Mountains in the central Russian region of Krasnoyarsk Krai when they reportedly happened across the missing wreckage.

According to local media, the Antonov An-2, a Soviet mass-produced single-engine biplane, crashed on 21st April 1951 and a two-month search operation at the time failed to yield any results and the four occupants were considered dead.

The aircraft was reportedly identified by its tail number (A2597) and engine serial number.

The biplane was travelling to the southern Russian city of Kyzyl from Krasnoyarsk when it crashed in the mountains with four people on board for unknown reasons.

The victims were pilot Puzyrev S., co-pilot Vasiliev L., navigator Medvedev V. and engineer Khmelnitsky, and the plane was transporting 500 kilogrammes (1,102 lbs) of fur when it disappeared 68 years ago.

According to local media, the Russian Ministry of Internal Affairs has informed the relatives of the four victims that the plane wreckage had been found. It is unclear if the remains of the victims have been found at the scene. 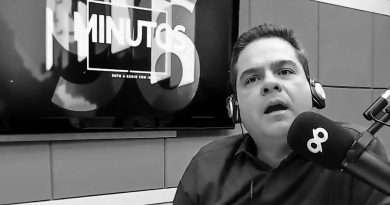 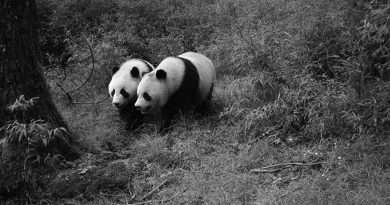