Romania’s Health Minister has been slammed for claiming that parents moving abroad without their kids is causing more and more children to develop autism.

Romanian Health Minister Victor Costache, 45, said parents who leave the country to earn money to send home are to blame for an increase in autism in the country’s children.

He said at a press conference where he was sitting next to Romanian Minister of Education Monica Anisie: “Due to parents living abroad, we have more and more children with autism. There is a correlation between this disease and the time spent by parents with children at an early age.”

He added: “We must increase our capacity as a country to treat these conditions”.

The minister’s statements were vehemently contradicted by psychologist Ana Dragu, the President of the Autism Europe Association and the Vice-President of the Federation for Rights and Resources for People with Autism Spectrum Disorders.

She wrote on social media: “There is no serious study to support the claims of the minister that autism spectrum disorders are caused by parent-child interaction. Not even a correlational one”.

Reportedly the Health Minister made these statements after an Austrian media outlet wrote an article about 22,000 Romanian women who are leaving their kids and elderly parents in their homeland to go abroad to take care of children and elderly people in other countries.

“Why, instead of offering solutions responsive to the needs, does the minister confront the connection between autism and leaving children at home? It’s crazy.”

Autism is a developmental disorder characterised by difficulties with social interaction and communication, and by restricted and repetitive behaviour.

Parents often notice signs during the first three years of their child’s life. These signs often develop gradually, though some children with autism experience worsening in their communication and social skills after reaching developmental milestones at a normal pace. 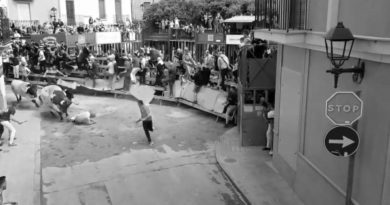 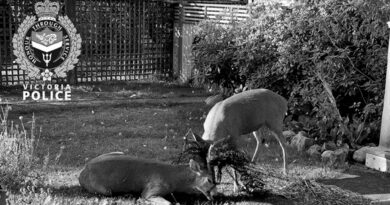 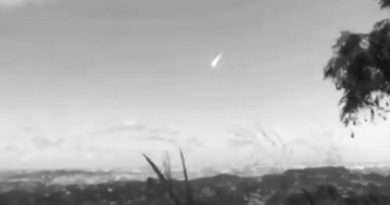