Medics have warned travellers not to use hand creams before jetting off as many contain chemicals used by terrorists in bomb making and may cause havoc with airport security alarms.

The unusual warning was given by dermatologists of Triemli Hospital in Switzerland’s largest city Zurich and was confirmed by the Cantonal Police of Zurich responsible for security at Europe’s 14th busiest airport.

He referred to glycerine, which in dermatological products is used as a moisturiser ingredient.

Lautenschlager said: “This is similar to nitroglycerine, used to make explosives and able to trigger alarms during security checks.”

The dermatologist became aware of the situation when a Swiss flight attendant tested positive for explosive materials during a random check due to the glycerine in her hand cream.

According to Zurich Airport, there are around seven false alarms a day during busy periods, such as the current Easter period.

Police spokesman Ralph Hirt said: “The alarm usually sounds when someone has just moisturised their hands.”

When this happens, the passenger will then have to pass through a secondary screening process before being given the all clear.

However, Hirt assured frequent flyers: “An airline passenger has never missed a flight” because of it.

He added: “We advise against using such cosmetics just before the security check.”

A federal police officer at Hamburg Airport said: “Here, a wiping test is carried out on garments or electric appliances. In such cases, the test can pick up on hand creams, perfumes as well as clothing used by hunters or marksmen.”

Hamburg police warned gun users not to wear the same clothes they may have used on the shooting range, or even pack them in the luggage unwashed, as they can contaminate items with gunshot residue. 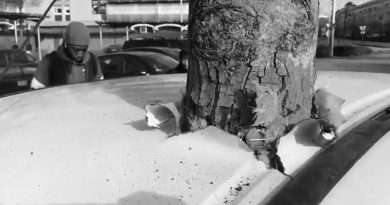 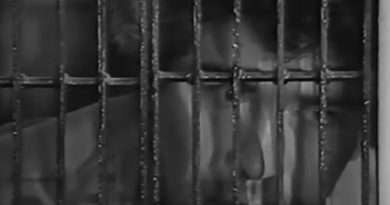 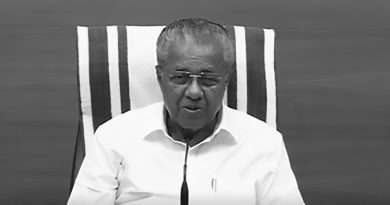