A top Hamas commander has reportedly told Lebanese TV that any moves by Israel to carry out a controversial annexation of the West Bank will lead to an uprising.

According to Israeli media, Salah al-‘Aruri, Hamas’s second in command, made the comments during an interview with Lebanon’s Al-Mayadeen TV – a channel affiliated with the Hezbollah militant group.

He reportedly told the channel that an ‘intifada’ – an Arabic term for an uprising against an oppressor – would take place in response to the “Zionist occupation” adding that Hamas is already preparing for it.

He added that Israel’s encroachment of “red lines” in Jerusalem would inflame the region.

He told the channel: “Jerusalem cannot become a Jewish city. It is the heart of Islam and Arabism and the heart of our dilemma.”

His comments come in response to Donald Trump’s so-called peace plan which says that has a right to the entirety of “undivided Jerusalem”, recognizing it as Israel’s capital.

Traditionally, those in favour of a two-state solution – including the EU – between Israel and Palestine have said they envision Jerusalem as a shared capital between the Israelis and the Palestinians.

The area has seen previous uprisings, most famously in 2000 when the Second Intifada happened.

The violence started in September 2000, after Ariel Sharon made a visit to the Holy Jewish site at the Temple Mount, seen by Palestinians as highly provocative as the site also houses the Al-Aqsa mosque – one of the holiest sites in Islam and a key sticking point in the Israeli-Palestinian conflict.

Meanwhile, in an Israeli radio interview Maj. Gen. (Res.) Gershon HaCohen of the Israeli right-wing “Bitchonistim” movement said the ‘annexation’ made sense from both a political and security standpoint.

He added: “Trump’s plan allows us to put a foot in the door.” 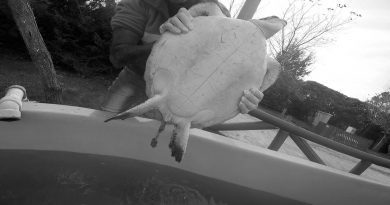 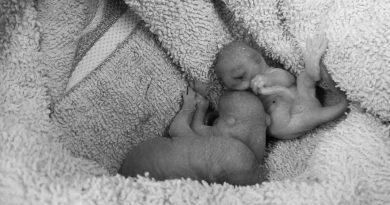 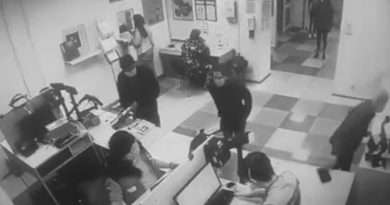 Woman Puts Knickers On Face After Told To Wear Mask