Mum Faddama, 36, gave birth to the baby on 1st September, just before the zoo was due to close for the evening. The father is 20-year-old silverback gorilla M’Tonge.

The sex of the baby is not yet known as keepers have not yet been able to look at the baby up close because its mum has cradled it since its birth.

The gorilla family at Basel Zoo, in the city of Basel in north-western Switzerland on the river Rhine, are all reportedly acting very excited at the new arrival.

Maka, the four-year-old sister of the newborn has showed particular curiosity and has been watching her mum and the baby closely, and has even been seen gently stroking the baby.

According to the zoo spokesperson: “Faddama is an experienced mother and is looking after her baby with great care.

“She constantly holds it tightly to her body, as is usual practice for gorillas. From the second year onwards, the mothers let their children ‘off the leash’ and allow them to move freely about the group. “

Gorillas are endangered in the wild as a result of hunting and the destruction of their habitat. Their populations are also threatened by civil-war-like conditions that make conservation measures more difficult, as well as by disease in particular Ebola. 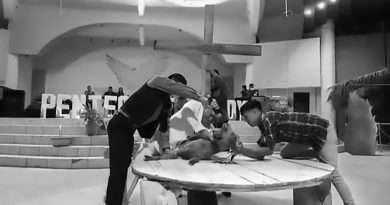 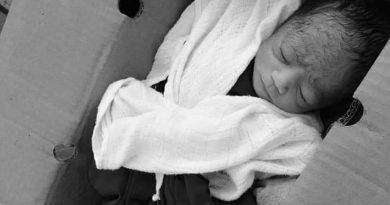 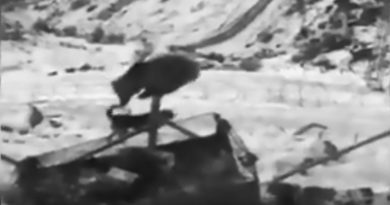