This is the moment a 7.5-tonne runaway circus elephant – Germany’s oldest – goes walkabout on a busy road after breaking free.

Elephant Gandhi had fled from Circus Afrika which had stopped in Cham, the capital of the district of Cham in the Upper Palatinate in Bavaria in Germany, whilst on tour. Police were called after a passerby noticed the runaway animal.

Animal carer Helmut Voss , 37, said: “With her fifty years, she is the oldest circus elephant in Germany.”

Gandhi, who weighs in at over 7.5 tonnes, was part of a trio of elephants used in the show which included a further two elephants, Tonga, 30, and Moja, 29.

A police spokesperson confirmed that the animal had fled whilst being removed from its transporter. Motorists were able to move out of the elephant’s way.

Circus workers were able to catch the runaway elephant, which did not cause any damage, and return it to its enclosure.

Peter Hoeffken from animal organisation PETA said: “These elephants have caused damage in the past when they have taken off from Circus Afrika. In 2017, Zoo Director Weisheit had to pay a fine as a result.

“Cirus Afrika often receives negative publicity. The fact that an elephant was loose on a busy road is further proof that the care for the elephants is not up to scratch. It is pure luck that no dangerous situations arose as a result this time.”

PETA is appealing for stronger regulations to ensure the safety of the elephants, as well as that of people around them. 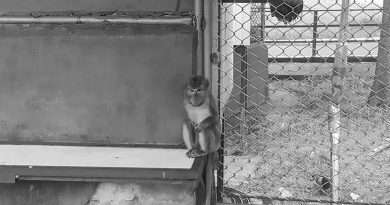 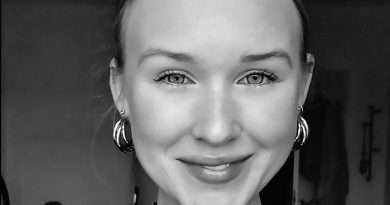 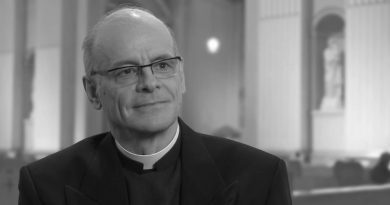