This is the moment a vulture is rescued by local herdsman after being found at the side of the road exhausted and dying as temperatures plunged to -40 degrees.

The herdsman who live in the remote community of Gerila Aodu Sujigacha, located near Erenhot City in the Chinese region of Inner Mongolia, believe the vulture came to humans for help after it was no longer able to withstand the cold.

They called police who identified it as a second-level protected animal and implemented a rescue strategy so that it could be taken to the Wild Animal Rescue Station of the Forest Public Security Bureau.

The incident took place after temperatures plunged and the vulture, which normally lives in the grasslands and avoids humans, flew into the settlement and was found lying exhausted on the pavement.

Sun Jianguo, who was one of the policemen involved in the operation, said the bird was uninjured but was simply exhausted and unable to withstand the extreme cold.

The video footage shows the bird being rescued, and later enjoying a meal at the rescue centre as it builds up its strength ready to be released back into the wild. 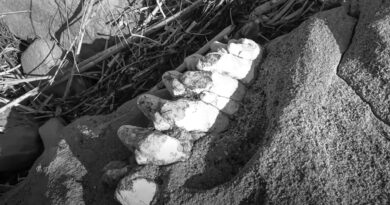 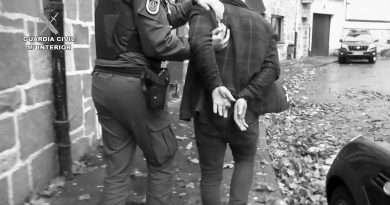 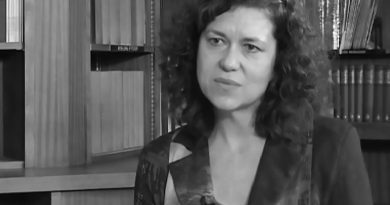