This is the moment a flight attendant drags a pervert into the arms of security guards after he grabs her boobs in the street.

One security officer’s bodycam video shows the uniformed crew member walking on a zebra crossing when the suspect comes the other way.

He extends an arm and appears to grope her on the chest, causing the flight attendant to immediately lose her temper and begin shouting at the man.

She confronts the alleged offender and the pair appear to have a short tussle on the pedestrian crossing before the crew member realises the officers are standing nearby.

She grabs the suspect by the clothes and physically drags him towards the security officers standing guard in front of the airline’s head office, pushing the man into their arms.

The two security guards hold on to the suspect, who appears to resist before being restrained by the group of officers in the end.

According to reports, the suspect was jailed for 20 days for the offence. 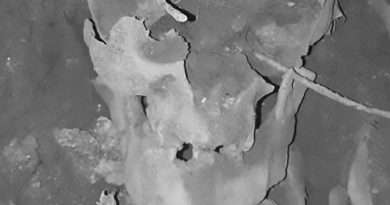 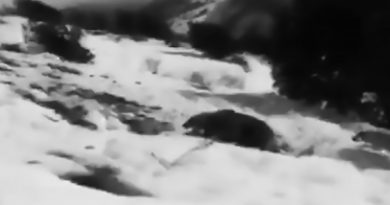 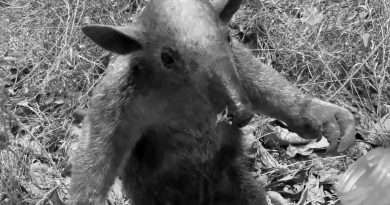