A Chinese fisherman has been jailed after he cooked a blowfish for an acquaintance who was poisoned and is now in a permanent vegetative state.

Angler Mr Ji, from Shanghai’s Chongming District in East China, claimed he prepared the blowfish in his own kitchen at the victim’s request, despite lacking the expertise and the licence to do so.

Gao Zengming, 53, complained of numbness in his lips and limbs roughly an hour after eating the improperly prepared blowfish – also known as fugu – on 23rd December last year.

His heart stopped and his breathing ceased as he suffered poisoning by tetrodotoxin – a substance deadlier than cyanide for which there is no antidote.

Mr Gao’s vital signs returned following emergency treatment at a local hospital, but he never woke from his vegetative state, which, after six months, is now feared to be permanent.

Mr Cai listed the Japanese puffer (Takifugu rubripes) and the Oblong blowfish (Takifugu oblongus) as the only two species allowed to be bred and sold for consumption in China.

Both require permits and licences to trade and prepare.

The court sentenced Mr Ji to one year in prison for negligence, but it was still unclear whether he would be required to pay damages to Mr Gao’s family. 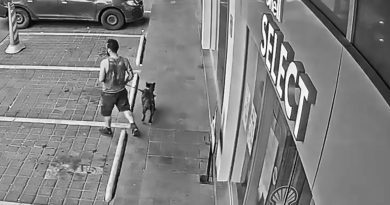 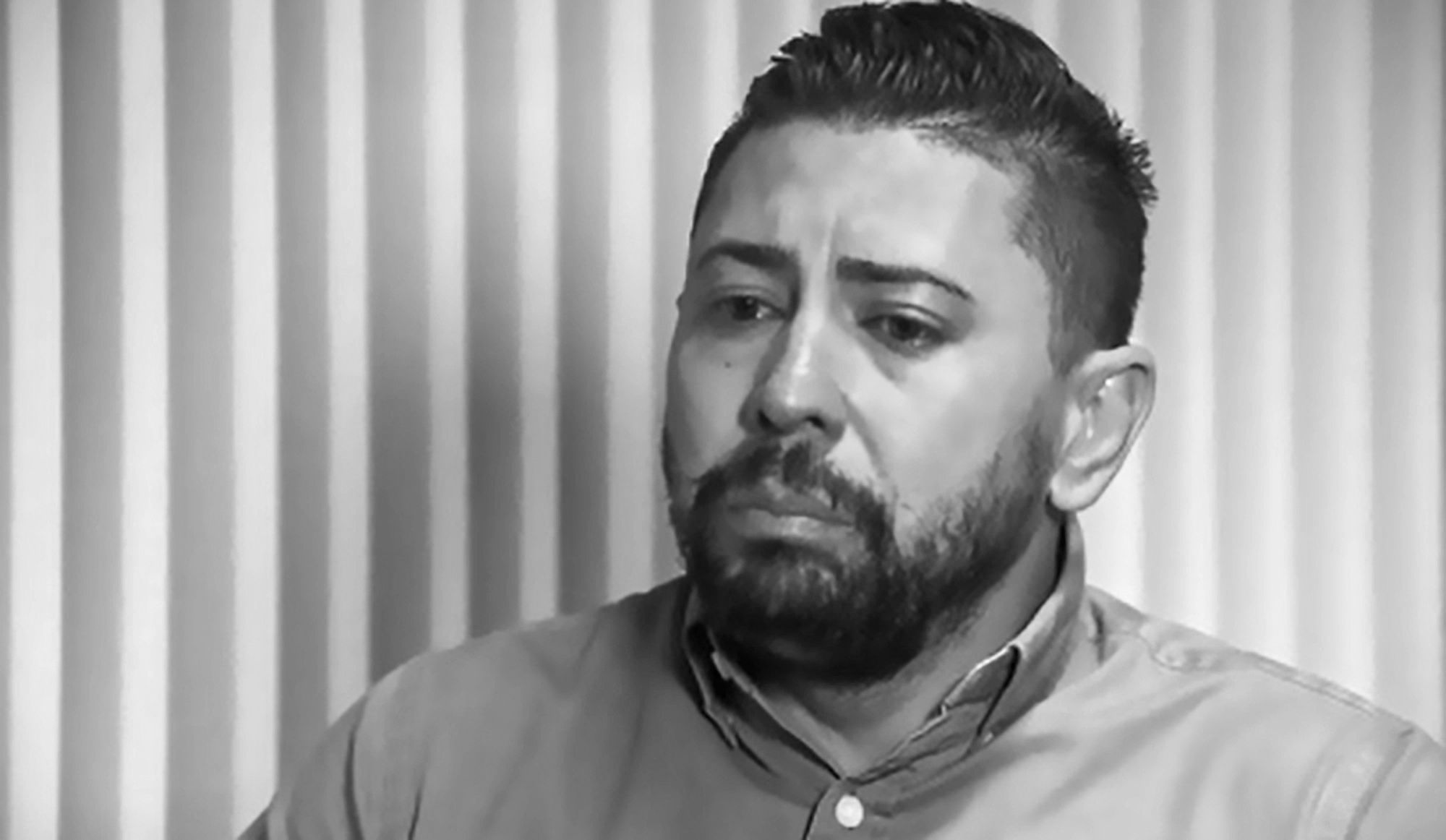 Footballer Killer To Pay For Castrated Victims 2yo Kid 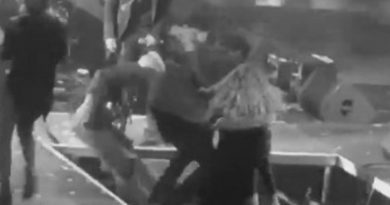 The Voice Coach In Hospital After Falling Off Stage