A young female hunter in Germany has been awarded compensation after an image of her with a dead fox she killed received insults from social media users.

The hunter from northern Germany, Sinah Marie, will receive thousands of Euros in compensation after a hunting association helped her take those who trolled her to court.

According to the German Hunting Association (DJV) as reported by national newspaper Tag24, the charges included fines, compensation for pain and suffering and cease and desist orders.

The hunter had posted a photo of herself with a small fox she had previously killed on Facebook in the spring of 2018.

She wrote in the post: “This little rascal probably thought he could get my peacocks. Wrong thought. So the last day of the hunting season I followed his tracks in the snow, I found his hollow and waited”.

The post has been commented more than 5,000 times to date, receiving more than 2,000 critical comments from disgusted social media users in the first 48 hours.

In cooperation with the hunting association, an expert on Internet crime has successfully completed more than 50 cases, according to Tag24.

The hunting association wrote: “In addition to declarations of cease and desist, there were over a dozen criminal and civil convictions.”

Reportedly commentators will have to pay a total of several 10,000 euros in fines and procedural costs.

One person was fined 3,800 EUR (3466 GBP) for insulting the woman with a derogatory term for the female sexual organ.

The hunting association president Volker Bohning said: “We advise everyone who is affected by hate crime on the Internet: Secure evidence and file a complaint. It takes a lot of patience, but criminals have to learn that the Internet is not a legal vacuum.”

The young hunter wrote in another post shared with a photo of a dead fox that she is an animal lover who hunts for conservation.

Social media user ‘michiiitie’ commented: “I am of the opinion that animals can “select” themselves. Nobody has to kill for this! Why do people just have to kill everything and everyone and be celebrated for it? I do not understand.”

To find out more about the author, editor or agency that supplied this story – please click below.
Story By: Lisa-Maria Goertz, Sub-Editor: James King, Agency: Newsflash 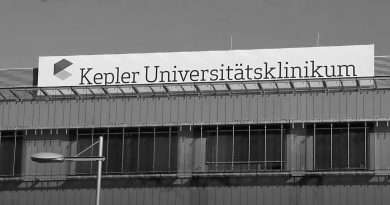 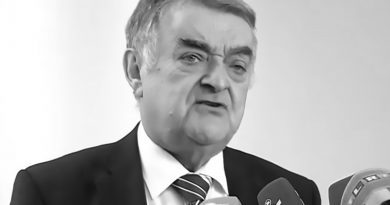