An Alpine farmer has been ordered by a court to pay almost 500,000 EUR to the relatives of a dog-walking hiker who was killed after she was attacked by one of his cows.

The farmer from the Pinnistal Valley in the mountainous Austrian state of Tyrol lost a civil case which was started by the relatives of a 45-year-old woman who died on the lands of the farmer after she was attacked by a cow.

The German woman was walking with her dog on 28th July 2014 on a designated hiking path through the valley when the cows suddenly came walking towards her.

An autopsy later showed that the female hiker was trampled by the cows and died as a result of the injuries she sustained.

The written court ruling concluded that the farmer could have fenced off the area where his cows grazed which would have prevented the accident.

The farmer said he would appeal the verdict as he fears it would set a bad legal precedent.

His lawyer Ewald Jenewein said that if the ruling becomes final it would have an “avalanche of consequences, especially for alpine livestock farmers”.

Jenewein said: “Free pasture would no longer exist as farmers would then have to fence off every area where frequently travelled roads run.”

He said that most likely it would spell the end of farmers allowing hikers to take a leisurely walk through nature and ban people from their lands altogether. 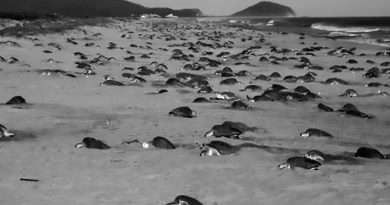 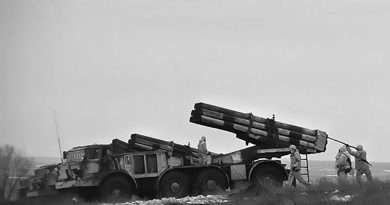 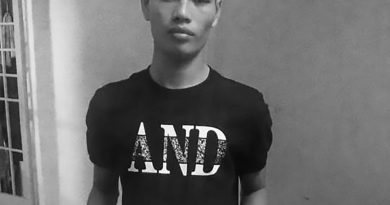