A former prima ballerina famously sacked by the Bolshoi Ballet for being too fat has accused President Putin’s goddaughter of trying to push her down a flight of stairs.

Ex-ballet dancer Anastasia Volochkova, 43, claimed Ksenia Sobchak, 37, of physically attacking her at a celebrity event in the Russian capital city of Moscow.

There have been reports of bad blood between Volochkova and Sobchak since the former stole the latter’s businessman boyfriend, Vyatcheslav Leibman, 48, in the early 2000s.

But Volochkova’s latest claims appear to take the spat to another level.

She said: “Ksenia said at one event: ‘I will push you down the stairs right now’. And she really did. Thank God, I managed to keep my balance and did not fall.”

And Volochka claims Sobchak also deliberately spilled red wine on her dress when she was modelling for Versace at a fashion event.

She added: “Ksenia came up to the runway and spilled red wine over me in front of a group of journalists. It was a real nightmare.”

The pair were said to have been friends before they fell out over Leibman but Volochka insisted: “We were only acquaintances. How can one possibly be friends with a person like that?”

Volochkova also denied she was the “other woman” in the relationship between Sobchak and Leibman, and says that Sobchak was already seeing someone else before she got close to the businessman.

Sobchak, who first came to fame as the host of Russia’s biggest reality TV show, Dom 2, has not yet responded to Volochkova’s claims but they have sparked a lively debate on social media.

Netizen ‘urezovanatolii’ said: “Seriously ladies?! Are you still at it?!”, while ‘svetlanalebedeva857’ added: “I think Sobchak thinks she is nothing else but the centre of this world.”

It comes just days after Sobchak reportedly left her actor husband Maksim Vitorgan after posting a barbed social media message saying some men had problems when the woman was “too smart, too beautiful, too strong”.

Sobchak is the daughter of Anatoly Sobchak, the former mayor of St Petersburg who is regarded as Putin’s mentor. The Russian president is widely believed to be her godfather but neither has confirmed this.

Volochkova was sacked by the world-famous Bolshoi Ballet in 2003 for being too heavy. She successfully sued them in court but she never danced for them again. 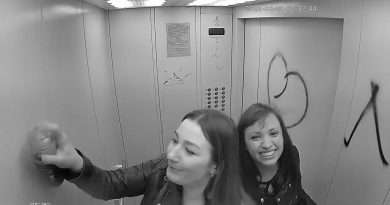 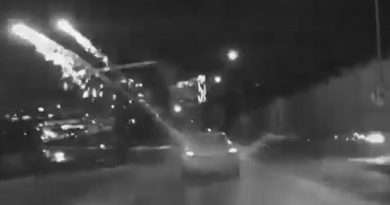 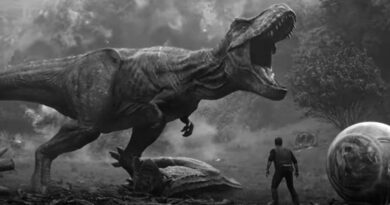