A network of secret tunnels unearthed at a former Nazi concentration camp are to be searched for stolen loot hidden away after the fall of Adolf Hitler’s brutal regime in 1945.

Next week a search of the site located at the former Buchenwald Concentration Camp established on Ettersberg hill near Weimar, Germany, in July 1937 by the Nazis will be carried out by historians and archaeological experts.

Following the liberation of Buchenwald in 1945 by US troops, two secret bunkers were found which were stashed full of stolen treasures robbed by the Nazis and hidden away. Some believe there could be a hidden amber room at Buchenwald.

Now after years of research by MDR, a regional public service news operation owned and operated by Mitteldeutscher Rundfunk, there are indications that there may be a third site where there are goods hidden away. Now it has been confirmed there will be a scientific dig at Buchenwald in October following up these clues.

Aerial pictures of the site were examined from back in 1945 and on these pictures there are traces of digging works having been carried out. These sites will now be investigated.

Measurements at the site taken by the Helmholtz Centre for Environmental Research – UFZ confirms that there are cavities in the ground and these areas will be searched.

It is not known whether these cavities were ever filled or whether the project was ever completed therefore the research project has been confirmed.

A spokesman for Buchenwald concentration camp said: “Due to years of intense research by MDR, there are now indications that building work took place at Buchenwald under the Nazi regime. It is not known how much of these works were completed and if any hidden treasures are buried there. As a result the organisation has given permission for the investigations to be carried out.”

The area has already been sealed off awaiting works to begin. 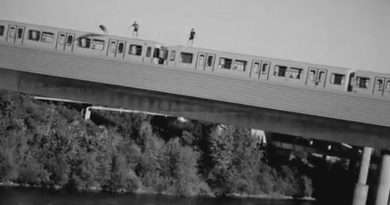 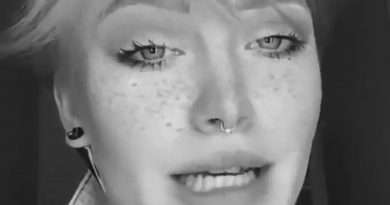 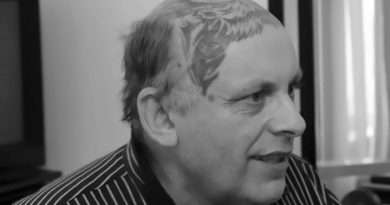