The discoveries were made in the Cauca valley between the Andes mountains and the Pacific Ocean.

Officials say the new blooms were found thanks to collaboration between academic experts and conservationists.

The tiny flowers, say the experts, measure between just 2mm and 4mm long and are from the genus Lephanthes.

The National Natural Parks of Colombia (Parques Nacionales Naturales de Colombia) told Newsflash on 29th July 2022 that the small species are at risk of extinction from deforestation.

The discoveries were made thanks to collaborative research from the University of Valle (UV) and members of Los Farallones De Cali, a natural national park that hoped to record the biodiversity of the region to highlight the need for greater conservational efforts,

The National Natural Parks of Colombia said in the statement: “Thanks to the work of various actors, several new species of orchids have been found in this region, which highlights its importance for conservation.”

The team named one of the orchids Lepanthes cardenasii, in honour of a well-known botanist named Dairon Cardenas, who collected more than 50,000 plant specimens while director of the Colombian Amazonian Herbarium (COAH). 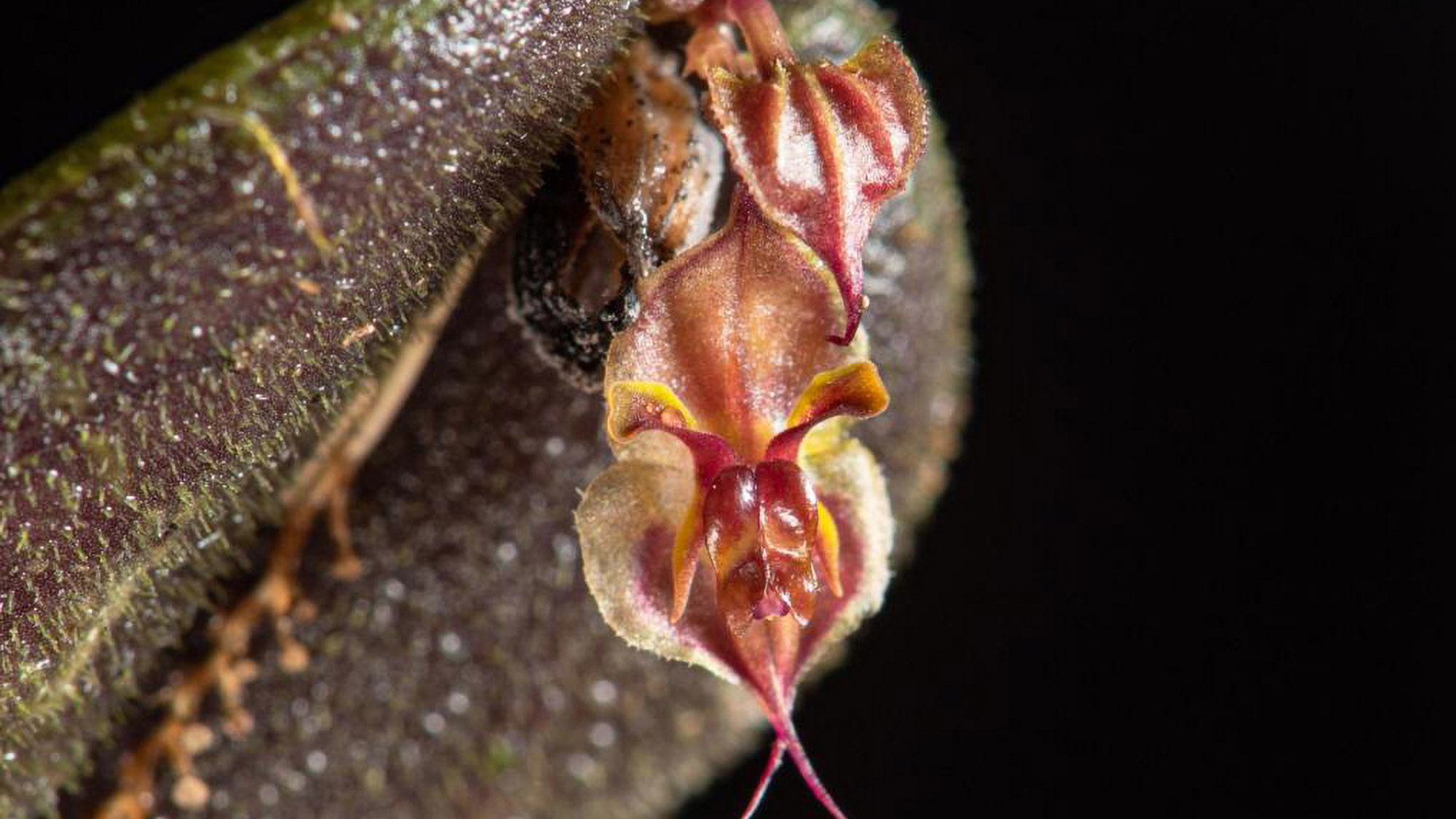 A new species of miniature orchid has been discovered in a Colombian national park. The tiny flower, found at Los Farallones de Cali National Nature Park in the Colombian department…

A second orchid was named Lepanthes dorae, dedicated to Dora Alicia Londoño Hoyos or “Ms Dora”, a countrywoman who has started a bird watching project in one of the areas where the new species was found.

The Lepanthes davidii was named after the son of one of the researchers, David Galindo.

The Lepanthes morae orchid was dedicated to the naturalist Danny Mora, a photographer who was involved in documenting the new species.

The National Natural Parks of Colombia went on to explain: “Orchids, without a doubt, are plants that arouse great interest, from the commercial, biological and contemplative perspectives, which means that every day more efforts are made to develop studies that allow their diversity to be increased.

“Colombia is a country with a high number of endemic species, that is, its own, and in Valle del Cauca these plants have a very important place given the variety of ecosystems present in the region.”

The National Natural Parks of Colombia also said: “Many of these miniature orchids are endemic to the country and are restricted to very small areas of the Andean forests, which, added to the deforestation of these regions, has put them in danger of extinction.”