This is the moment a building in a Crimean resort town collapses onto the arm of an excavator being used to knock it down and it almost topples over the vehicle.

The incident took place in the city of Alushta located in the disputed Crimean Peninsula as an excavator driver was working to knock over the shell of a derelict building.

In the video, the excavator driver can be seen using the drill to push the shell of the building, which begins to sway.

The building then suddenly collapses and falls onto the excavator’s arm, sending it tilting forwards off the pile of rubble it is stationed on.

The excavator then slowly slides down the pile of rubble as it is engulfed in a cloud of smoke.

Local media report nobody was injured during the incident and it is unclear if significant damage was done to the excavator or not.

Netizens were amazed by the video, such as ‘Korolev Igor’ who said: “This is remarkable.”

Another one named ‘Mgsfdgsfdgsg Ssdgrsdgdrgsr’ added: “This man is showing some amazing talent.”

While ‘Daniel Tov’ commented: “If this had happened back in the day, this man would have been sentenced almost immediately. Now thousands of people are marvelling at this being a piece of news.”

Alushta was founded in the 6th century AD by Emperor Justinian and is now a popular resort town. 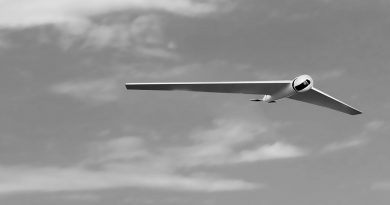 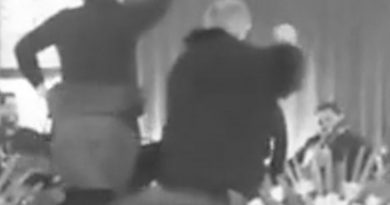 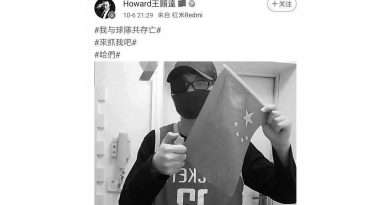