A former mayor accused of misusing public funds has been found dead with a bullet wound in his head after being reportedly kidnapped by 15 gangsters dressed as cops.

Juan Manuel Carbajal Hernandez was the two-time mayor of Chalco in the central Mexican state of Mexico and a member of the centre-right Institutional Revolutionary Party.

According to local media, he was often criticised for not doing much and had once been accused of diverting funds from the city council.

Following a preliminary investigation, the 55-year-old politician had reportedly been kidnapped by 15 armed men wearing police uniforms who turned up at his ranch in Tlalmanalco.

His body was found at around 7.40am in a forested area in the borough of Amacameca with a bullet wound in the left side of his head.

The local authorities immediately arrived on the scene and began an investigation.

Serving the mayoral office is a risky position in Mexico. In the last year under former president Enrique Pena Nieto, 78 borough presidents and former mayors were reportedly killed.

Carbajal Hernandez’s death is still under investigation and it is currently believed that a criminal organisation was behind his kidnapping and murder. 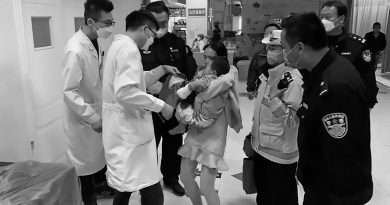 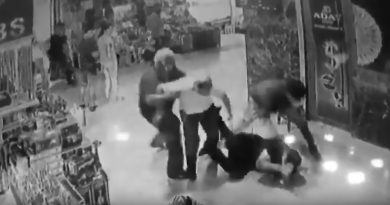