This is the bizarre moment a veteran actress stars as life-sized mermaid in a rubbish-filled bathtub in a bid to halt plans for an artificial island off Hong Kong.

Greenpeace also joined the demonstration and recently released a video featuring Chinese actress Lana Wong Ha-wai as a mermaid sitting in a bathtub clutching a picture of the ocean and surrounded by rubbish.

Lana Wong Ha-wai is an 83-year-old former actress known for her outspoken stunts including a stunt in 2015 when she mulled pulls to run for a local government seat.

In the protest video, viewed by over 235,000 netizens on Facebook, the bathing mermaid asks a concerned eco-warrior to take her to the sea.

The man is then seen pushing the mermaid on a cart towards the ocean.

At the end of the Greenpeace video, the mermaid says to the camera: “Young people, let’s protect Lantau and not harm the ocean.”

Work on the 60-billion-GBP Lantau Tomorrow Vision scheme is scheduled to start in 2025, with the first residents expected to move into the area in 2032.

The plans have outraged many, with thousands taking to the streets at the end of last year to protest the artificial island which conservationists have already dubbed a wasteful “white elephant”. 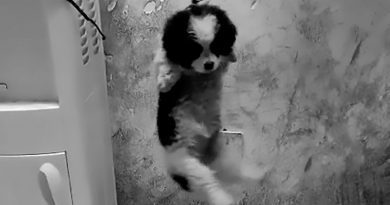 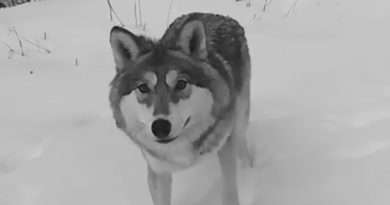