The European Court of Human Rights has banned Switzerland from deporting a migrant rapist because the man is depressed.

The Kosovan man, identified by his initials of I.M. in official court documents, first migrated to Switzerland in 1993 and married a local woman.

His children from a previous marriage in his home country also received a residence permit and were allowed to join him in Switzerland.

In August 2006, when I.M. had already divorced his Swiss wife, the migration authorities of the Canton of Basel Country refused to extend his residence permit, which was confirmed on 22nd January 2010 by the federal State Secretariat for Migration (SEM).

A long judicial battle ensued all the way to the European Court of Human Rights (ECHR) and the Kosovan convict has now won the right to stay in Switzerland.

In a unanimous ruling, the Strasbourg-based court concluded that deporting I.M. would be a violation of article eight and the “right to respect family and private life”.

The ECHR ruling read: “The court found that the Federal Administrative Court, when adjudicating in 2015 – over 12 years after the offence was committed by the applicant – had not taken into account the change in the applicant’s behaviour or assessed the impact of the major downturn in his state of health on the risk of his reoffending.

“The Federal Administrative Court also failed to take into consideration the strength of the applicant’s social, cultural and family bonds with the host country (Switzerland) and the country of destination (Kosovo), or carried out a sufficiently thorough analysis of the implications of I.M.’s dependence on his adult children.”

The court noted that I.M., who has been receiving disability benefits in Switzerland since 2012, has a “rate of disability assessed at 80 percent” and is therefore dependent on his children for help.

Reports said that I.M. suffers from “generalised pain syndrome, hypothyroidism and depression” which means that his quality of life might decline in Kosovo, something which according to the EHCR is not compatible with the European Convention of Human Rights.

In 2016, his disability benefits were stopped by the Swiss authorities, which means he is dependent on his children for financial support. 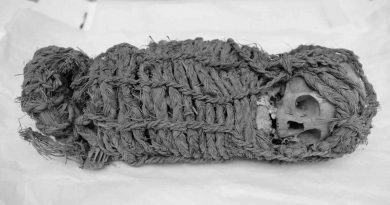 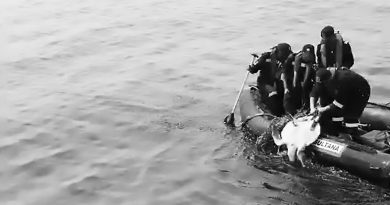