This is the emotional moment an entire street walks into their front gardens on an estate in Worcestershire in order to sing happy birthday to a 98-year-old when they heard that she had celebrated it alone the day before.

Chris Carr, 30, a former soldier and Afghanistan war veteran, said he was really saddened when he discovered that his next-door neighbour on the street in Redditch had celebrated the event alone.

He said that pensioner Barbara Bakewell had lived on the same street for 68 years and as well as working as a volunteer in a cat shelter she was also often volunteering to read to the blind.

The kindhearted man then decided to do something for her, by knocking on the doors in the street, and getting people out into their gardens in order to sing her happy birthday.

With lockdown meaning that everyone was home, he soon had a street with people in the front gardens ready to greet the pensioner.

Speaking to CEN he said: “The video was filmed at the Batchley Estate in Redditch, and I knocked on every single door in our close.

“Obviously, given the current pandemic I maintained a social distance while I was out knocking doors and every single member of our community agreed to come and sing.

“I basically introduced myself and told them that my next door neighbour was 98 the day before and she spent her birthday pretty much by herself.

“Most of the people who I spoke with knew Barbara, in fact, everyone on the street said ‘Oh Barbara… Yeah, we will come and sing’.”

He said the fact she had lived there for 68 years meant that everybody knew her, and everybody had had a laugh when she refused initially to come out onto the street until she had put her lipstick on.

He said: “When I asked her to come and join us the first thing she said was ‘let me go put my lippy on’.”

“I would say that given the current crisis the unity on the street has definitely improved!

“I feel closer to my neighbours now and when we go out on our daily exercise or if we are walking our dog and see a neighbour in the front garden we will actually stop and talk and I feel like all of this is actually bringing us closer together.

“I think that before this pandemic everyone was so consumed with their jobs and their own individual lives we never took the time to actually stop and take a breath and see how beautiful this world is.

“You know we have got beautiful blossoms coming on the trees now as we are entering spring. Also the wildlife seems to be a lot busier this year and I’m seeing butterflies, bumblebees, birds are singing and the planet seems to be thriving or maybe we have become less busy so we actually notice it today rather than walking or driving straight past it on our mobile phones or on our way to work.

“As for myself, I’m currently treating combat-related PTSD and I am taking good care of my mental health and mental well being. I am out of work as I am recovering from PTSD.”

He joined the army at 16 and after training in Catterick was the youngest solider in a platoon of 50 men. He was initially stationed in London serving on public duties, being a ceremonial guard at Buckingham Palace and Windsor Castle.

He said: “Shortly after, I served in Afghanistan on a front line tour in Helmand Province before Op Herrick Six, watching people die around me. I was also involved in the Battle of Garmsir, again two friends died.” 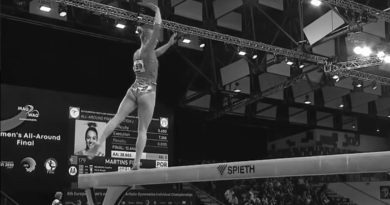 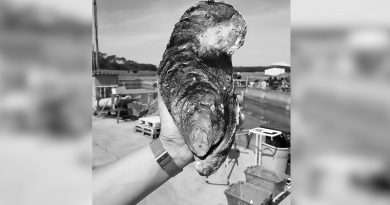 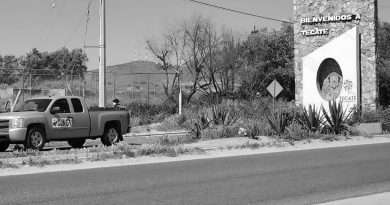