This was the scene when a tragic endangered sea turtle was found dead after reportedly pooing out plastic bags.

Sea turtles are under threat from plastics pollution in our oceans which has become one of the world’s biggest environmental concerns since it was highlighted on Sir David Attenborough’s Blue Planet II BBC television series.

Local resident Arnel Emplamado found the dead green sea turtle (Chelonia mydas) while out for a walk along the coast of the village of Poblacion, near the town of Valladolid in the province of Negros Occidental in the Philippines.

Poblacion Village Captain Bill Kratzer said the turtle showed no visible sign of injuries but had been defecating plastic bags from its rectum.

He said the turtle was about three foot long and about two foot wide, and added: “It looked a bit damaged, especially the tail part.”

Environment officials at the nearby town of Valladolid advised residents to bury the turtle which they did later that day. No official cause of death was determined prior to the burial.

Green sea turtles are listed as endangered on the International Union for Conservation of Nature (IUCN) Red List.

One major threat is ocean plastics pollution as the turtles mistake plastic bags for jellyfish and eat them, according to scientists.

A study in Australia last September said some turtles had been found to have swallowed hundreds of bits of plastic, while as few as 14 pieces significantly increased their risk of death

And a UN Environment Programme report last year revealed the Philippines was one of just five countries that produce about half of the world’s plastic waste that ends up in oceans. 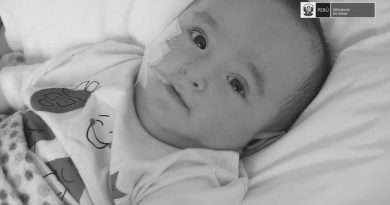 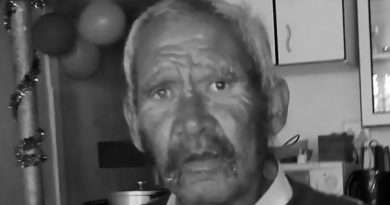 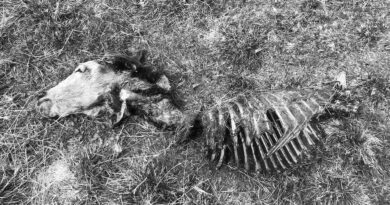