This cute endangered baby giraffe is the first to ever be born at Amneville Zoo in France.

The calf was born at the animal park in the department of Moselle in the north-eastern French region of Grand Est on 28th September.

The Rothschild’s giraffe (giraffa camelopardalis rothschildi), a subspecies of the giraffe, is categorised as ‘endangered’ on the Red List of the International Union for Conservation of Nature (IUCN).

According to the newspaper Le Parisien, the female Rothschild’s giraffe was the first to be born at Amneville Zoo where spokesperson Thomas Grangeat said: “This baby giraffe is new for us! In 30 years, the park has seen thousands of births, but a first is always moving.”

The newspaper Sud Ouest said there are fewer than 1,600 Rothschild’s giraffes in the wild in Kenya and Uganda.

The Zoo’s head veterinarian Alexis Maillot said: “We must be vigilant, they are a fragile species. Therefore, we quickly carried out the usual tests to make sure she was doing well and to provide a little care.”

The Zoo has indicated that they will hold a competition on their website to vote for the calf’s name.

According to 20 Minutes, the giraffe will be five metres tall when it turns seven years old.

To find out more about the author, editor or agency that supplied this story – please click below.
Story By: Ernest Bio Bogore, Sub-Editor: James King, Agency: Newsflash 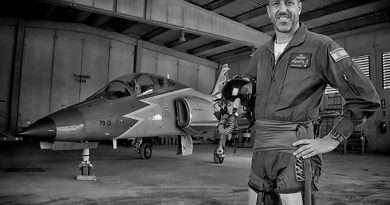 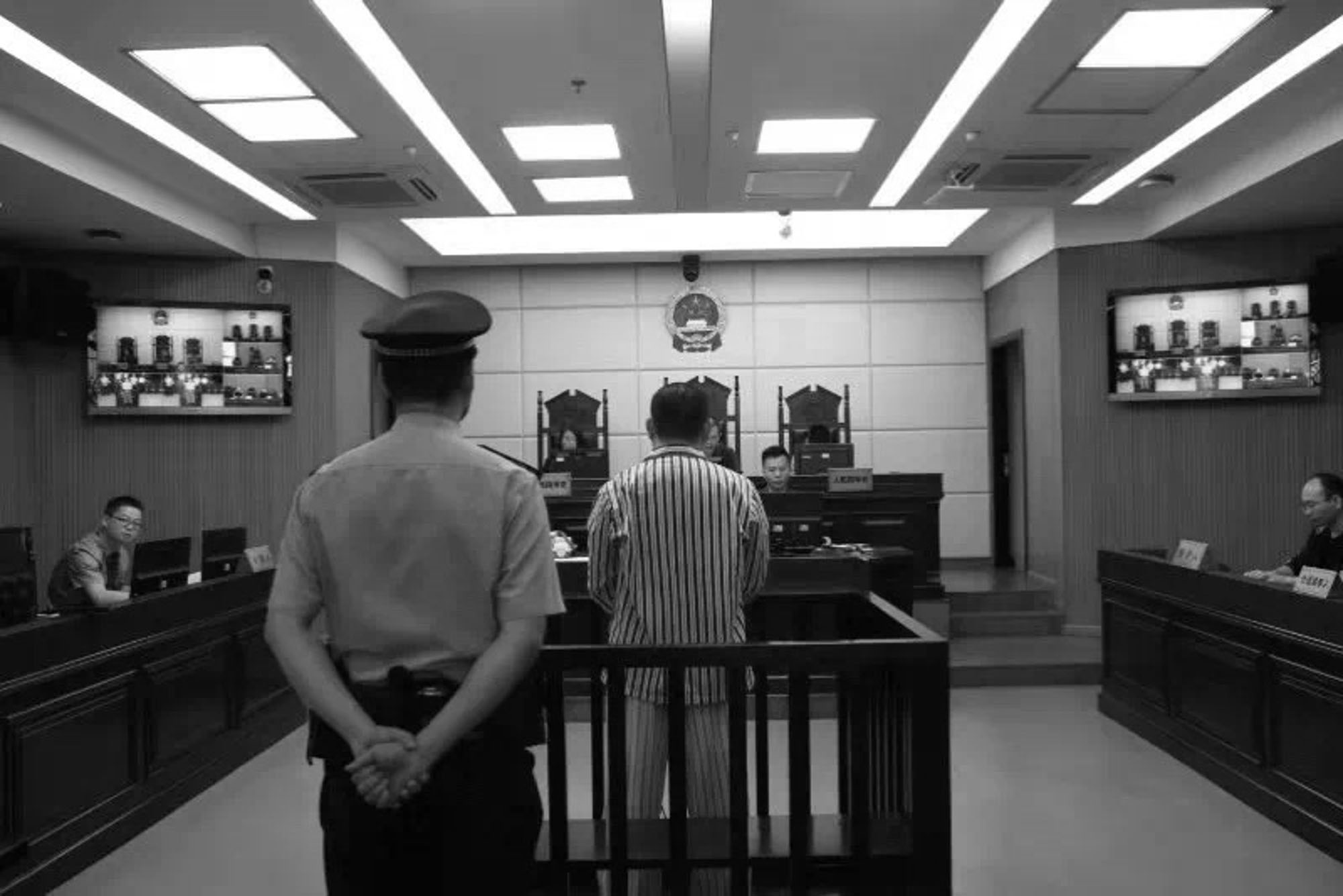 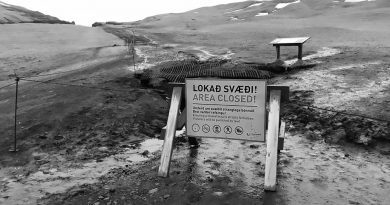