This is the moment an emergency doctor is filmed playing solitaire on his computer as crying children wait to be treated in front of him.

The startling scenes were recorded by one of the annoyed children’s parents at the children’s emergency department at a hospital in the southern Turkish province of Adana.

In the video, a crying baby can be seen in its mother’s arms waiting to be treated as the doctor plays solitaire on a computer in the background.

A group of children and parents can then be seen waiting for another member of staff who is also sat at a computer.

Local media report the scenes were recorded at a state hospital. The parents were reportedly waiting for another doctor to come and treat the children but upon realising they were waiting for the doctor playing solitaire they decided to record him instead.

The doctor reportedly released a statement saying he had not been able to treat the children at the time the video was recorded as he was waiting for the hospital to be cleaned.

The hospital’s management team have launched an investigation into the case and it is unclear if the doctor has been suspended. 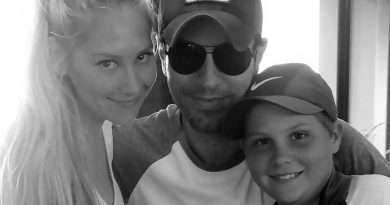 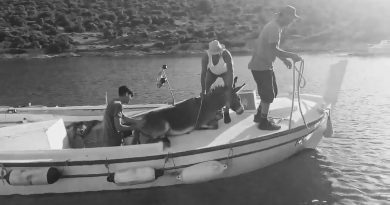 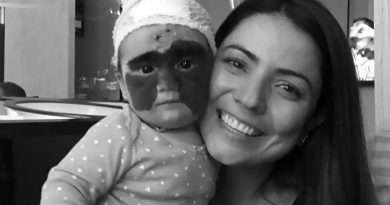