This Egyptian academic has been slammed as antisemitic for claiming during an interview on state TV that Jews eat human blood.

Fouad Abdelwahed, who made the claim, is a professor of Hebrew at King Saud University, in Riyadh, Saudi Arabia.

Abdelwahed said that it used to be a practice in the past but only ultra-Orthodox Jews eat unleavened bread mixed with human blood nowadays, according to local media.

When asked on Egyptian state TV about how the blood is obtained and whether or not it can be procured like blood bags, the academic said: “On Passover they make a kind of Matzo that is made with blood.”

The host then asks: “Real blood?”

Human and animal blood are considered unhealthy and are prohibited in Jewish dietary laws. In fact, kosher meat needs to be rinsed and drained of all blood by adding salt.

Netizens denounced the accusations with one user, ‘SanAndr04678600’ jokingly saying: “I don’t know where you get your blood from but in my family we kill christian and muslim children from our neighborhood. I don’t like the stuff everybody buys in the supermarket nowadays.” (sic.)

While ‘YoffeLeah’ said: “OMG . Why in the world do people actually spread that age old complete lie and despicable propaganda? That is actually a viscous form of hatred and antisemitism.” (sic)

Another user, ‘saucycurry2018’, remarked: “How original. He really needs to up his hate game because this trope is dry and stale kind of like Matzo meal.” (sic)

These claims, also called, ‘blood libel’ were first propagated during the twelfth century by a monk in Norwich named Thomas of Monmouth.

After a young boy named William was killed in the woods, Thomas accused the Jewish people of committing a ritual murder.

Blood libel is often pushed in anti-Semitic tropes and was regularly used in Nazi Germany. 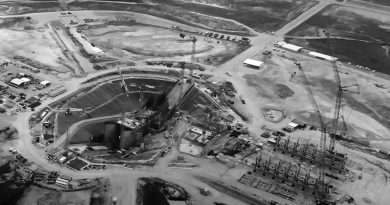 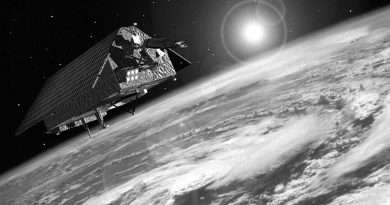 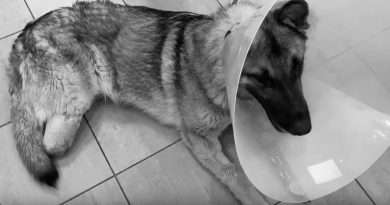