The Dutch police who responded to a call that a leopard cub was being walked around town identified it as a “serval” wild cat native to Africa, which unlike leopards are still legal to own as a pets.

The serval (Leptailurus serval), considered the best hunter in the cat world with a kill rate of 50 percent, was spotted in the municipality of Harderwijk in central Netherlands.

The local police posted a photo of the serval cub on Instagram with the message: “We were notified by residents that a wild cat, possibly a leopard (on a lead), was on the streets.

“In the end, it turned out to be a beautiful male serval.”

Dutch netizens were surprised that a wild cat was apparently allowed to walk the streets and questioned whether residents should be allowed to keep such pets.

The police replied: “The previous list that said servals are not suitable as pets is no longer valid. We are currently working on a new list of suitable pets and the AAP Foundation hopes that the serval / Savannah cat and other animals will not be included.”

The serval is a wild cat native to Africa that is rare in North Africa and the Sahel, but widespread in sub-Saharan countries except rainforest regions. They are active in the day as well as at night, and tend to be solitary with minimal social interaction.

According to local media, an escaped serval killed a rabbit and attacked its owner in the Dutch city of Zoetermeer two weeks ago.

Despite the attack, the wild cat was reportedly returned to its owner because it had the correct paperwork. 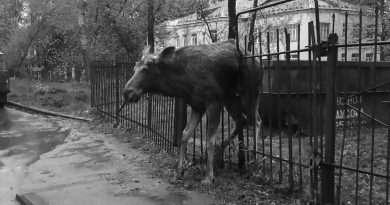 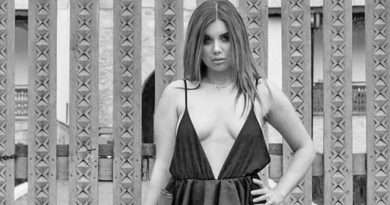 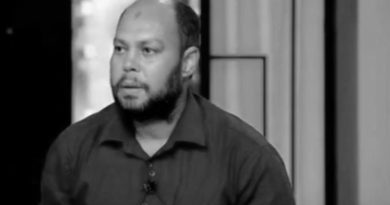