A duck has been found in Rio de Janeiro with a pair of fashioned shoes on its webbed feet and a large crucifix around its neck.

The incident took place in the neighbourhood of Recreio dos Bandeirantes in the West Zone of Rio de Janeiro in the south-eastern Brazilian state of the same name on 18th October.

Other than the unusual footwear and large cross necklace, the duck did not appear to have any signs of mistreatment.

The local authorities were informed of the incident and arrived on the scene to rescue the duck.

They said the footwear was added to stop the duck from walking. However, it is unclear why, and a clarification request from Newsflash was unanswered.

It is also unclear why the waterfowl was wearing a large crucifix around its neck and who was responsible for ‘dressing’ it in such a way.

As many animals are abandoned in the city each year, the authorities reminded local residents of the importance of reporting such incidents.

It is unclear if the authorities have found a suitable home for the abandoned duck.

To find out more about the author, editor or agency that supplied this story – please click below.
Story By: Stefanny Nunes, Sub-Editor: Marija Stojkoska, Agency:  Newsflash 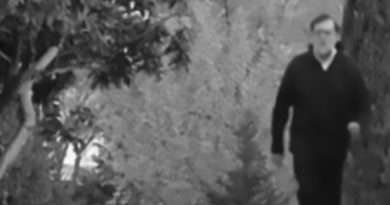 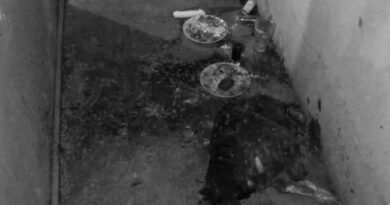 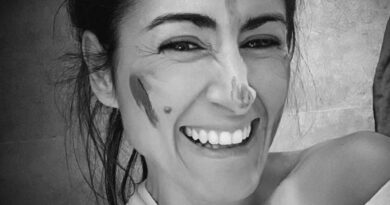