A self-styled entrepreneur with a taste for luxury cars has been arrested for scamming mainly British victims out of millions using an array of online ‘Get Rich Quick’ schemes.

Canadian Aziz ‘Com’ Mirza, who reportedly lives in Burj Khalifa, Dubai, in the United Arab Emirates is currently being held in the Emirate’s Al Awir prison, according to local media.

According to reports, Mirza painted himself as an entrepreneur, mentor and philanthropist.

However, cops believe he instead made a fortune on the backs of business people from the UK, as well as from the US, Canada and Greece after meeting them through a UK-based online community platform called the Muslim Entrepreneur Network (MEN).

He became involved with the online platform with his brother shortly after it launched in 2015.

Most of the transactions for the schemes were wired to a bank account belonging to a firm run by another of Mirza’s brothers.

“Between them the brothers took millions of pounds from average people around the globe,” MEN’s co-founder Harun Rashid said.

One of the schemes was known as the Leverage Programme (LP) and promised to make subscribers’ financial worries disappear within 12 months.

Meanwhile, he also fronted an operation known as International Success Group (ISG) and Habibi Coin, once dubbed the “bitcoin of the Middle East”.

According to reports, each member was encouraged to splash out a minimum of 5,000 GBP to take part in the scheme with promises that a lucrative return would follow.

The scheme counted over 1,000 members at its peak and reportedly raked in around four million GBP between 2017 and 2019.

British man Kalib Hussain, who invested 50,000 GBP in one of Mirza’s schemes told local media it was originally sold as an educational website where Mirza would tell investors where to put their money.

However, he added that it later turned into an investment programme in which members were urged to collectively pool their cash in a bid to receive a 10 percent return – supposedly on the back of Dubai property investments.

Shareef told local media how he insisted on meeting Mirza before investing in the scheme in a bid to ensure that it was safe.

He told local that the pair spoke for around an hour but that Habibi Coin started going down the pan this year and that he has yet to hear what happened to his hard-earned cash.

Police arrested Mirza on 27th October after a complaint was filed against him by a UAE resident who claim they lost 115,000 GBP in Mirza’s schemes.

It is unclear if he has been charged. 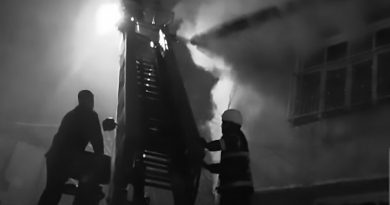 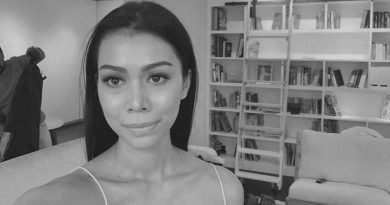 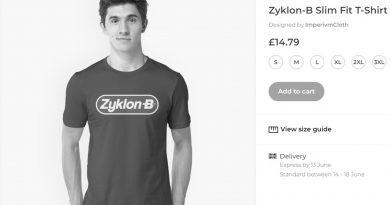