A suspected drug dealer has been arrested at his copycat villa of Pablo Escobar’s famous ‘Hacienda Napoles’ estate including a plane fixed to the entrance.

The 40-year-old suspect identified by his nickname ‘El Nata’ was arrested at his Escobar-influenced villa in the town of Santa Fe in the province of Granada in the southern Spanish province of Andalusia.

The local police said the suspect’s home has many similarities to Pablo Escobar’s ‘Hacienda Napoles’ estate located 180 kilometres (112 miles) from the Colombian city of Medellin.

The Granada property has a similar arched entrance with the words ‘Hacienda’ on one side and ‘Napoles’ on the other as well as a fixed white plane with the licence number ‘HK-617’, as portrayed in the popular Netflix series ‘Narcos’.

The suspected drug dealer’s villa is reportedly five minutes on foot away from his house and is said to be a 7000-square-metre property with a large figure-eight swimming pool and bar also signed with the word ‘Napoles’.

The pool shower has an image of a bikini-clad woman which is another detail apparently borrowed from Escobar’s former property.

Behind the villa is a field which ‘El Nata’ is believed to have used for his alleged illegal operations.

A spokesman of the Spanish Civil Guard told CEN: “The investigation which is related to marihuana trafficking is ongoing so we can disclose information.”

A neighbour told local media: “He told people that he imported luxury vehicles from Germany”.

Three luxury cars which belonged to ‘El Nata’ were seized as part of the investigation. 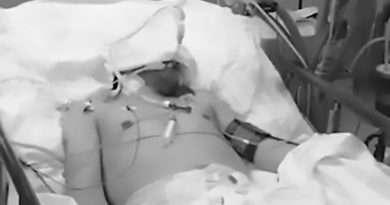 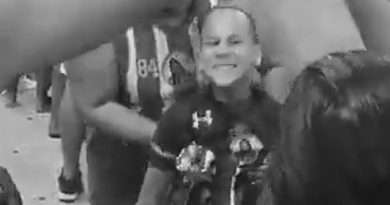 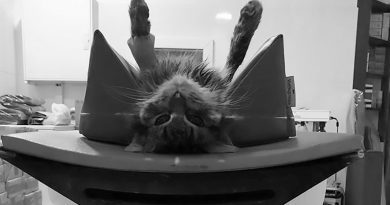