This is the dramatic moment Chinese firemen rescue three tourists who were stranded and threatened with being washed away when the mountain road they were travelling on turned into a raging torrent.

The three tourists decided to make a trip to Pan’an County in Jinhua City in eastern China’s Zhejiang province where they hoped the higher altitude would help them escape the summer heat.

They had just passed Xishang Village in Shuangfeng Township, located in Pan’an County, and were approaching the nearby reservoir when they were suddenly trapped when floodwater caused by heavy rains started to flow over the top of the dam and rushed off down the road below, according to the local fire service (https://bit.ly/3kftHLO).

The trio managed to call for help and the Shuangfeng Township Party Committee sent a rescue team to pull the three to safety together with police and firemen.

Rescue services spokesman Wang Huanhuan said: “We received an order from the command centre at around 2 pm to go to Pan’an and bring extra men.

He added: “All Pan’an Fire Fighters had already gone out to attend the rescue, so the nearest Dongyang firefighters were dispatched to Shuangfeng as well.

“At that time the volume of water was so large that even the fire trucks could not get there.

“They first had to climb the mountain to get under the dam and the reservoir and then walk along holding onto the guardrail using ropes and iron hooks. They had to do this for almost two kilometres.”

He said the operation took about three hours to rescue the trapped tourists, including one who ended up injured slightly and needed to be hospitalised, according to the provincial capital Hangzhou’s government website. (https://bit.ly/33xoFEI).

Firefighters in the area have also worked to help rescue residents left stranded after Typhoon Hagupit made landfall on 4th August.

To find out more about the author, editor or agency that supplied this story – please click below.
Story By: John Feng, Sub-Editor:  Alex Cope, Agency: Real Press 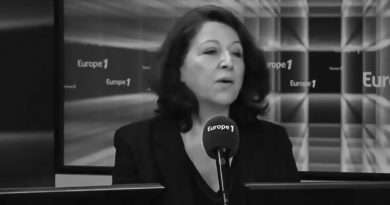 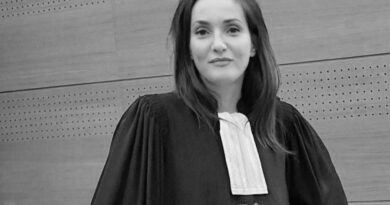