This is the stomach-churning moment a huge torrent of rubbish flows down a city street after heavy rains caused flooding before the disgusting flow ends up in a nearby river.

The startling scenes were recorded by onlookers in the Girasoles neighbourhood in the city of Barranquilla in Colombia’s Atlantico Department.

Local media report heavy rainfall have previously caused flooding in the streets of the city but never the streams of rubbish seen in the video.

In the footage, the river of rubbish can be seen flooding the city streets as shocked residents look on.

The water is packed with rubbish which had reportedly been illegally dumped and it fills the streets.

Local media report the incident caused the closure of the aqueduct in Barranquilla and the rubbish flowed into the Magdalena River in the city.

A second video shows municipal workers trying to clear a huge amount of rubbish from the river after it was dumped there by the flood.

Local authorities said that they will be stricter with sanctions for those who illegally dump rubbish in public space after the incident.

Isabel Berdugo, community leader of the Los Olivos neighborhood, told reporters: “It is not the stream’s fault, it’s our fault for our lack of culture.”

Netizen ‘OCDI’ commented: “When nature says: ‘Take back your s*it.”

And ‘Angelica Rodriguez M’ added: “The worst is that people are complaining when they are responsible for their rubbish.” 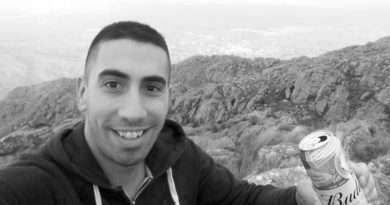 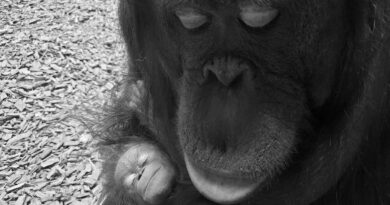 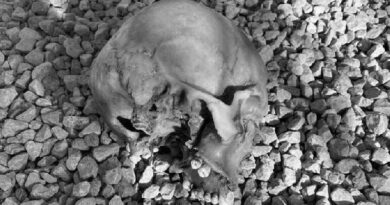 Happy Dog Walks Into Shipyard With Human Skull In Mouth