This footage shows discarded hunting dogs eating their own faeces as they are packed into tiny cages reportedly littered with the dead bodies of their companions.

The shocking footage was taken in the Canary Islands in Spain and shared by animal-rights political party PACMA.

In the footage, dozens of dogs can be seen packed into the small cages. The dogs appear to be eating their own faeces as they cry and bark.

Some of the pooches are tied up by tiny leads to pieces of scrap metal and the bodies of PACMA report some of the dead pooches were seen on the ground at the cages.

The dogs bark wildly as the person recording approaches them and another clip shows one crying pooch trapped under pieces of scrap wood.

PACMA say that the dogs have been illegally discarded of in the tiny cages by hunters who considered them “useless” after overbreeding.

The political party said the problem “needs an urgent solution” adding it was caused by “indiscriminate breeding of hounds and other breeds in illegal cages”.

PACMA said the authorities have been informed of the situation but “do nothing” about it. The party says that hundreds of packs are bred to cover the needs of hunters and for sale.

A PACMA statement says they have filed ten reports to different local administrations about the situation but they have not received any answers.

It is unclear if a police investigation has been launched into the case. 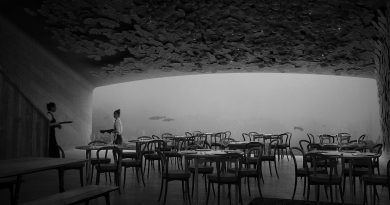 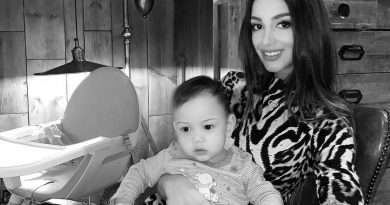