This is the moment a sweet old lady steals the show by dancing during a protest in the Colombian capital against president Ivan Duque.

The incident was filmed on 72 Street in the central Colombian capital Bogota during the country’s third national strike in two weeks, and the footage was shared on Twitter by netizen ‘Leocastro85’ where it has been viewed 110,000 times.

Citizens are piling the pressure on President Ivan Duque’s government following a series of proposed tax reforms and pension cuts, according to reports.

During the national strike in Bogota, a sweet old lady was filmed dancing with a percussion group known as a ‘batucada’.

The video was accompanied by the message: “This lady gives us hope.”

In the footage, the elderly woman is seen bopping among the percussionists and dancers as they carry out their musical protest.

‘BellAsck’ commented: “When I grow old, I want to be like her. Going out to fight the system that gives privilege to so few while ignoring the rest of us.”

‘Chechomans’ added: “What a beautiful thing, I love her rebellious streak!”

Since the protests began, four people have reportedly been killed in related incidents. 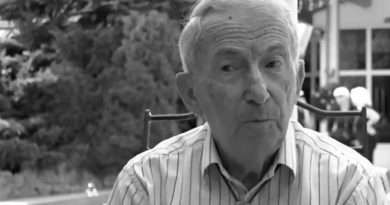 96yo Holocaust Survivor Who Met Pope Dies Of COVID-19 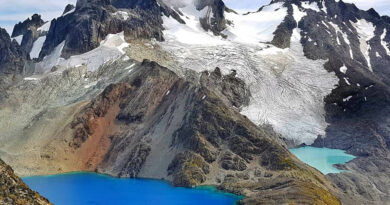