This is the moment the 10-week-old cub takes its first tentative steps in the den it shares with its loving mum in the world’s oldest zoo.

The heartwarming scenes were filmed at the Schonbrunn Zoo in the Austrian capital Vienna after the polar cub was born at the zoo for the first time in eight years.

In the video, mother bear Nora can be seen lying alongside the tiny cub as it attempts to move on its own legs.

But it will still be some time before the tiny cub, which was born on 9th November, ventures outside where it can be seen by visitors.

Zoo Director Stephan Hering-Hagenbeck said: “On the video recordings from the litter cave you can see how the little one keeps trying to stand on all fours and then takes a few shaky steps. Practice makes perfect and basically its strength in the legs will increase every day.”

Nora gave birth to twin cubs, fathered by a bear named Ranzo, but one of the youngsters did not survive. Male polar bears are not involved in the rearing of their offspring.

Mother Nora does leave their sleeping area to drink but when the youngster squeak she always sprints back. The cub still sleeps most of the day. In between, however, it already plays with his mother.

In the Arctic, the females spend several months in an isolated snow cave to raise their offspring in the deepest polar winter.

During this time, the mothers do not need food because they have previously eaten a supply of fat.

The male cub has not yet been named. 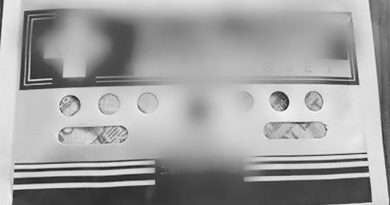 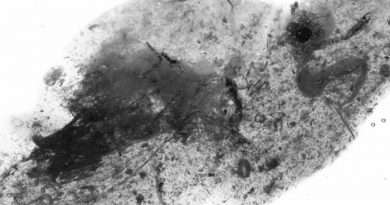 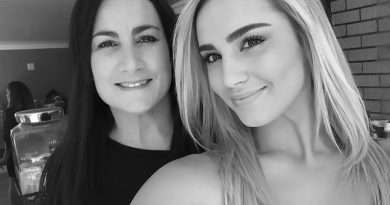