This man with an uncanny resemblance to Thor actor Chris Hemsworth is actually a Swedish priest who is attracting an army of devotees.

The chiselled cleric, identified as Oskar Arngarden, has been sending his disciples to heaven by posting a biblical array of saucy snaps showing off his bod as he works out in the gym.

The pumped up padre – a huge crossfit fan – is know among fans for his bulging body and his looks which have been compared with Aussie actor Chris Hemsworth, but he describes himself merely as a “pastor in the Swedish Church with a great passion for training.”

Aside from his devilish good looks Oskar does try to keep attention focused on the less sinful part of his snaps and regularly appears in religious clobber with crosses and other paraphernalia abound.

His ‘good deeds’ seem to be paying off as he has already racked up 41,800 followers online. He has also attracted headlines across Europe such as Spanish newspaper 20 minutes where they wrote an article about him under the headline: “Priest with a huge resemblance to Chris Hemsworth” and the “Thor with a clerical collar that is melting hearts on Instagram.”

Oskar has been a Lutheran priest for the past eight years ago and has performed ceremonies of all kinds.

However, it is clear from these photos that there is one place where he excels outside of the church – and that is the gym.

It is unclear whether his devoted followers are praying he might perform any additional services. 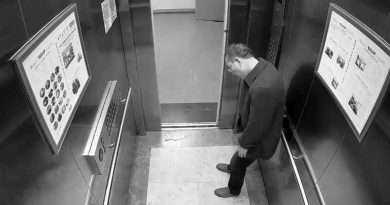 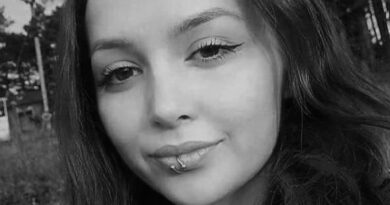