A mummy cow has killed a farmer who tried to take her newborn calf away by charging at him and knocking him over – killing him on the spot.

The incident took place in Bouillon in the south-western French department of Pyrenees-Atlantiques north of the city of Pau, when the cow stopped the farmer, who has not been named but who is a father of two, from taking her baby.

The cow that had recently given birth to a calf knocked the 58-year-old farmer over as he tried to retrieve the small calf to take it to his barn.

The mayor of Bouillon, Gerard Locardel, has reported that the man died instantly, adding that the news was “terrible.”

The mayor added: “It’s a real shock for our small community. For his family, of course, and for the whole village. Especially since he always took care of animals and was used to handling cattle. It’s very painful.”

The small village of Bouillon is reportedly a closely-knit community of 160 people. The mayor, accompanied by local gendarmes officers, discovered the farmer’s lifeless body.

The mayor said: “We found the farmer’s body in the woods”. This is where the cow reportedly gave birth to her calf.

Mayor Locardel added: “He must have been surprised by the animal’s behaviour.” 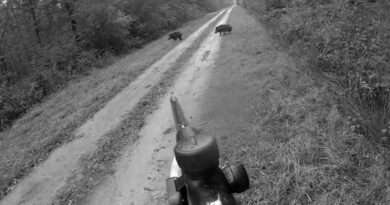 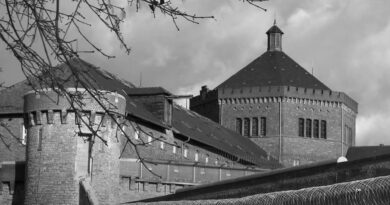 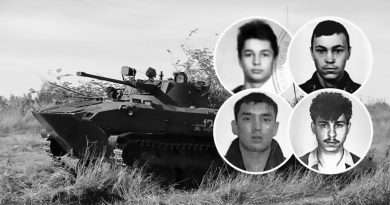