Spanish police have saved 150 tropical birds in a house that was evacuated due to the ongoing volcanic eruption in La Palma in the Canary Islands.

The incident took place near the beach of Puerto Naos in the commune of Los Llanos de Aridane, on the western side of La Palma in the Spanish Canary Islands.

The ongoing volcanic eruption has caused over 1,000 homes to be destroyed, with evacuations becoming more regular as the eruption intensifies.

Spanish police have announced that they found 150 tropical birds in one home that was evacuated because it was too close to the lava flow emanating from the volcano that started erupting on 19th September.

They said that they have successfully relocated the birds for the time being at the Maroparque Rescue Centre.

Animal rights organisations on the island are reported as saying that they are being overwhelmed as evacuated residents often have to leave their pets behind.

Many animal activists have reported that they are taking in numerous animals in a desperate bid to keep them safe.

Local media said hundreds of firefighters and police officers are combing areas surrounding the volcano in a desperate bid to rescue animals left to fend for themselves.

They are trying to capture stray animals so that they do not venture too close to the flowing magma.

It is currently unclear if any of the birds are endangered or protected, or indeed if they are illegal to keep. It is also unclear if the owner, who has not been named, faces any charges. 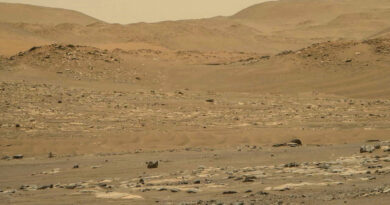 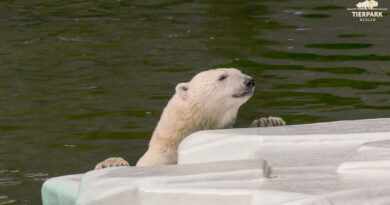 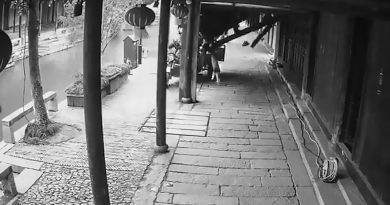