The Mexican authorities have discovered this underground narco tunnel that crosses into the United States.

National Guard officers found the tunnel by the side of a street in the colony of Fundo Legal in the municipality of Nogales in the north-western Mexican state of Sonora.

The tunnel was reportedly hidden with a concrete cover that had earth lying on top.

Reports said the tunnel used wooden beams as supports and had a diameter of 50 x 35 centimetres.

The tunnel was three metres deep and the exit point was in US territory, according to local media.

The National Guard contacted the US Customs and Border Protection to determine the exact location where the tunnel went, but it was apparently not finished and not yet at its final destination, indicating it may not have been in use yet.

Photos posted by the National Guard show the entrance to the tunnel and part of its interior.

The authorities did not mention if they found evidence of drug or human trafficking inside the tunnel.

It is not the first time that a tunnel has been found in the state of Sonora. In December 2019, a narco tunnel was found connected to the sewer system that extended to the US state of Arizona, according to reports.

Earlier this year, the longest narco tunnel in the world was reportedly found on the border between Tijuana in Mexico and San Diego in the US.

The tunnel had lifts and was 1.3 kilometres (0.8 miles) long, according to reports.

The investigation into the new tunnel is ongoing and no arrests have been made so far. 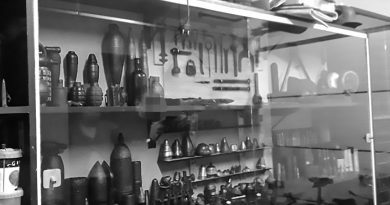 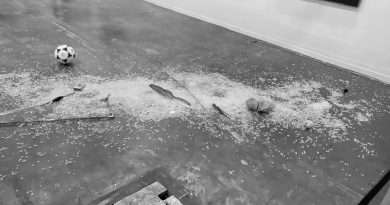 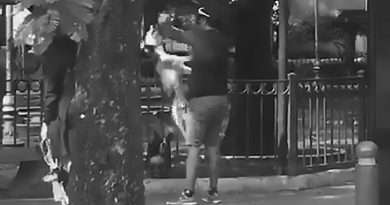