A clever bird has made an ingenious nest inside a traffic cone which keeps her eight fluffy chicks dry, warm and well protected from predators.

The nest was found by refuse collectors in the city of Linz in the northern Austrian state of Upper Austria after they noticed a bird constantly returning to the traffic cone, piquing their interest.

When the Linz AG waste collectors inspected the cone to see why the bird kept returning to it, they found a nest with eight fluffy chicks inside, and then carefully replaced the cone.

According to local media, the ingenious mother bird managed to fashion a nest inside that kept her offspring warm and dry on rainy days.

In the photos, the cone is seen positioned by the wall outside the entrance to an office building.

One snap shows the mother bird standing on top of the cone while apparently dropping food down to her waiting chicks.

In another photo, the chicks are seen in the perfectly rounded nest, molded by the base of the traffic cone.

According to local media, the birds were great tits (Parus major). 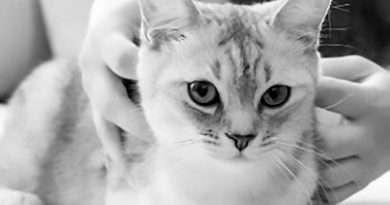 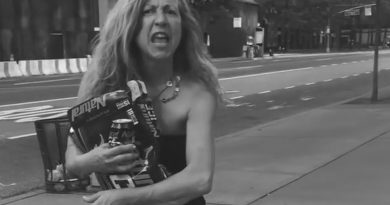 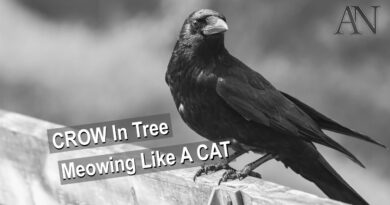