This is the moment a police helicopter lands on a Spanish beach before cops hop out to fine a man they had spotted breaking the coronavirus lockdown.

The incident occurred in the Tavernes de la Valldigna municipality located in the autonomous community of Valencia as the National Police were carrying out inspections in a helicopter.

The video shows the moment two police officers in face masks get into the helicopter and the clip then shows a man, who has not been identified, sitting on the beach looking at the ocean ignoring the lockdown.

The helicopter circles him as he cleans his shoes and begins walking along the beach unbothered by the presence of the National Police helicopter.

Two officers are then seen walking with him after he reportedly ignored repeated instructions to return to his home over a megaphone.

The three continue to walk before stopping to speak as the video comes to an end.

Another video shows another angle of them walking as the helicopter can be seen next to them.

The person filming the video says: “So you see what happens if you go down to the beach” adding “this guy is going to remember today, for acting like a clown because they warned him several times.”

Local media report a patrol car arrived at the scene to accompany the man to his house because he did not have identification on him at the time of the incident.

Spain has been in a nationwide lockdown since 14th March which is expected to continue at least until 26th April.

It is one of the countries to be hardest-hit by the COVID-19 pandemic reporting 174,060 cases and 18,255 deaths according to the latest figures from the Johns Hopkins University. 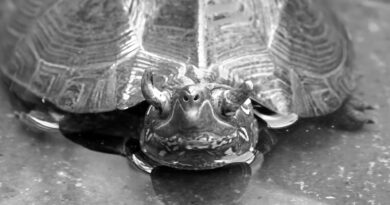 Worlds Only Turtle With Mysterious Horns Is Zoo Hit 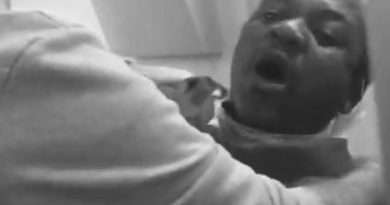 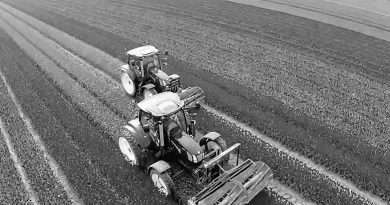