A Chinese woman was shocked when the medicine that she purchased to deal with high blood pressure apparently seemed to have germinated while being stored in her medicine box.

The 65-year-old woman, identified by her surname Ms Zhang, said she would purchase the supply of pills every month and then put them in the box to remind herself when to take them.

But this time around when she went to take the medicine she was amazed to see it had apparently sprouted tiny light green coloured shoots.

She said she had been taking the same ‘Xinran’ brand of pills for her high blood pressure since 2004, but this was the first time anything like this had ever happened.

She said she had then contacted medics to see if she had been sold fake medicine, which she said she had purchased at an official pharmacy in the Chinese city of Shiyan in the central Hubei province.

But after images of the germinating pills went viral on social media, Li Zhihao, a pharmaceutical expert at Dongfeng Hospital, Hubei University of Medicine, told the woman that the pills were not ‘fake’ and that she had most probably stored them in either humid or warm temperatures.

Speaking on the government news website, he said: “The contents of the pills are usually released slowly after ingestion via a small hole at their centre.”

He added that humidity or warmth could start the process prematurely outside of the human body, resulting in the contents starting to slowly emerge from the tablet as if it was “germinating”. (https://bit.ly/2PtXK4d) 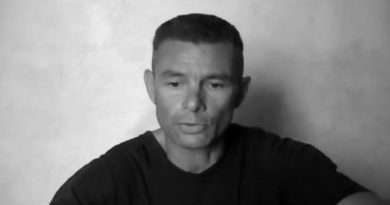 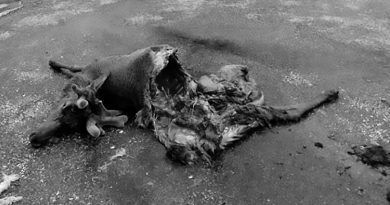 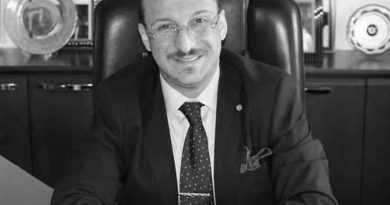