A Chinese gang has been busted for manufacturing counterfeit Dyson hairdryers and generating 1.2 million GBP in online sales.

According to local media, 36 suspects have been arrested in two factories based in the south-eastern Chinese state of Guangdong for mass producing the fake Dyson hairdryers.

Reports said that the organisation made 10 million RMB (1.2 million GBP) in online sales during the period of summer 2018 to mid-December.

The British technology company discovered that counterfeit hairdryers were appearing on several online shopping websites in China and local authorities launched an investigation.

Police said that the organisation started a company called ‘DMSA’ which had different departments in charge of buying, production and sales.

According to local media, two married suspects purchased genuine Dyson hairdryers and then employed experts to set up their own production line.

Reports said that the cost of producing a fake Dyson hairdryer was 120 RMB (14 GBP) while the alleged counterfeiters sold them on to wholesalers for 650 RMB (74 GBP).

Meanwhile, the items appeared online for 50 to 95 percent less than the official price, with some Dyson hairdryers costing 2,200 RMB (252 GBP) in China.

The prices were reportedly lower because the gang bought cheap parts from overseas while also dodging import duties.

The organisation is said to have manufactured 500 to 600 fake hairdryers every day with the finished versions looked very similar to the Dyson originals.

Cops raided two factories and confiscated around 400 counterfeit hairdryers, 1,500 half-finished items and over 200,000 parts used in their manufacture.

It is believed that the gang was about start producing counterfeit versions of Dyson vacuum cleaners and hair curlers. 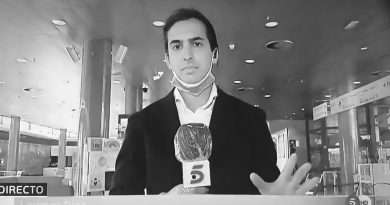 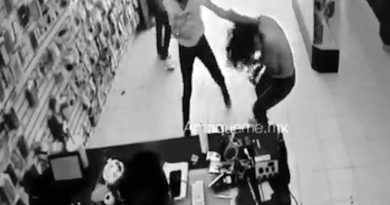 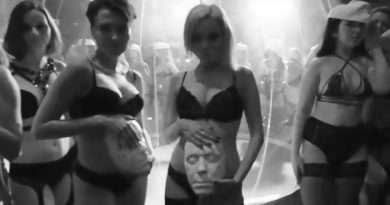