This shocking footage shows a Chinese pensioner whacking a pair of swans on the head with a stick before stealing their egg.

The incident was filmed by an incredulous neighbour who watched the brazen egg theft happen from across a lake on 20th March.

The pensioner, who is reportedly in her 80s, lives in the Shimao Riviera Garden residential district, in Shanghai in East China, where management staff have kept six black swan (Cygnus atratus) for more than a decade.

According to reports, a pair of swans had recently laid an egg and were incubating it when the pensioner emerged from the bushes and tried to steal it.

In the distressing video, the witness can be heard shouting: “Hey! What are you doing!”

The elderly woman with stick in hand repeatedly hits one of the swans over the head and then turns her attention to its mate.

Both birds appear dazed as the pensioner bends down, snatches the egg and walks away.

According to a statement put out by management staff yesterday (22nd March), the woman was identified as the mother of a homeowner named Mr Zhang.

Staff questioned Mr Zhang’s mother, who allegedly denied she had taken the egg until she was shown the video of her actions.

According to the statement, she revealed that she had not taken the egg home but instead placed it in a bush.

Staff members retrieved the swan egg and returned it to the swan couple’s nest.

Shanghai police were called during the incident, but no charges were pressed after Mr Zhang apologised on his mother’s behalf.

The pensioner reportedly has dementia, but it is unclear why she took the egg. 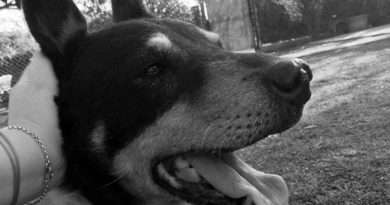 Loyal Dog Waits 1 Month By Railway For Owner Who Jumped 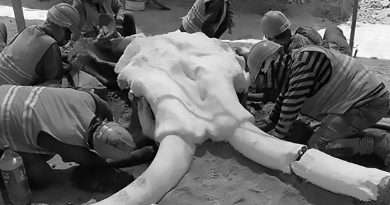 Huge Skulls And Tusks Of Mammoths Found At Airport Site 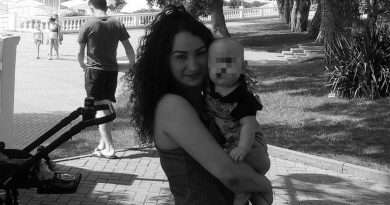