This is the moment a gang of cheering thugs pick up a bear cub by its neck and poke it with a stick after the helpless animal became separated from its mum.

The disturbing images were filmed by one of the gang in the commune of Augustin, in Central Romania’s Brasov County after they found the bear cub in a field without its mother.

In the video, one of the men can be seen holding the bear cub in the air its neck. The cub is crying out when another member of the gang begins poking it with a wooden stick.

The bear continues crying out as a group of onlookers film it and laugh.

The images were posted online and Brasov Police have now released a statement confirming that an investigation had been launched,

The statement reads: “Following the emergence of the images on social media, in which a bear cub can be seen held captive and tortured by a group of men from the commune of Augustin, Brasov County, the Police have opened a criminal file into poaching offences and animal torture.

“Investigations are being conducted under the supervision of the Prosecutor’s Office at Rupea Court in order to determine the identities of those involved and to establish the complete circumstances in which the action took place.”

Netizens were horrified by the video such as ‘Florin Gonczol’ who wrote: “Those people should be caught, tied and beaten.”

While ‘Georgiana Olaru Anb’ claimed that the Police had told her the bear cub is fine and had been released back to the wilderness, but this has not been confirmed by official sources.

To find out more about the author, editor or agency that supplied this story – please click below.
Story By: Gabriel Zamfir, Sub-Editor: Michael Leidig, Agency: Central European News 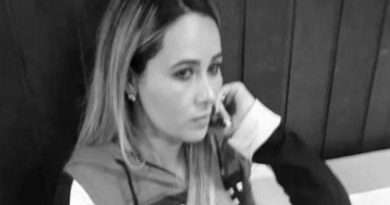 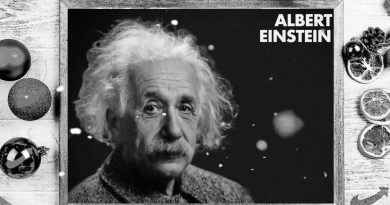 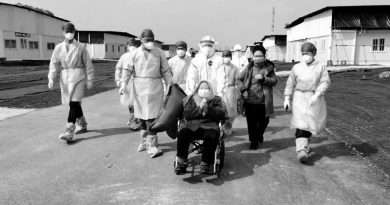