Scientists using the latest hi-tech digital scanning technology have found three new rare palaeolithic hand prints including one from a child in a prehistoric cave that show one in three of our ancestors were left-handed.

The new discovery took place at the Cave of Altamira located near the historic town of Santillana del Mar in the northern Spanish region of Cantabria.

Unveiling the exciting new discovery of the three new hand prints, that are almost undetectable to the human eye, the team behind the research said they were were almost invisible to the naked eye and and were only found using the latest digital scanning technology.

It is believed that they are over 20,000 years old and brings to nine the total of the hand prints found in the cave. Most of them can only be seen with the use of technology.

The cave is well known for its numerous parietal paintings featuring charcoal drawings and polychrome paintings of local fauna and human hands.

But now two new and extremely rare hand paintings have been added to its list of prehistoric artworks.

The cave paintings were created during the Upper Palaeolithic Period, which began about 40,000 years ago. Experts believe the earliest known paintings in the cave were done around 36,000 years ago.

The cave was discovered by Modesto Cubillas in 1868 and this latest find was confirmed by Carmen de las Heras, sub-director of the National Museum and Research Centre of Altamira, and Hipolito Collado. He is heading the Handpas project and manages the archaeological department of Extremadura’s regional government.

According to de las Heras: “Thirty-two years after the last publication on paintings at the Cave of Altamira, this great site has confirmed that it still holds many surprises.”

Based on the artwork found at the site, scientists have confirmed that around 70 percent of the prehistoric population from the time would have been right-handed and 30 per cent left handed.

One hand print was discovered around 300 metres from the cave entrance and is believed to have been from a child due to its dimensions and position on the cave wall. 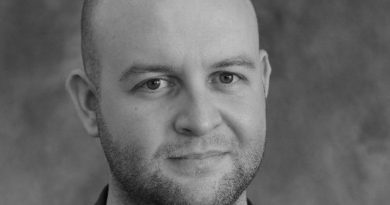 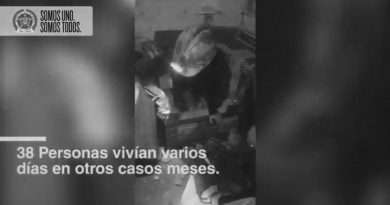 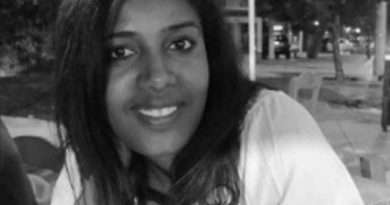