This Buddhist monk has allegedly hacked an 8-month-pregnant woman he had been having an affair with to death with a machete.

The shocking incident happened near the town of Ban Mai Charoensuk, in the North-east Thai province of Buri Ram.

According to local media, the 59-year-old abbot of the Ban Nong Bua Temple, Phra Um Deeruenrom was seen driving his van along the road, when suddenly he drove straight into a pick-up truck travelling towards him, causing a head-on collision.

Inside the pick-up was the 36-year-old heavily pregnant woman, identified only as Lampai and her husband Thampaphon.

According to media reports, both vehicles were badly damaged but Lampai managed to get out the pick-up truck and tried to run away, but the monk ran after her with the weapon.

Deeruenrom caught up with her and sunk the machete into her head twice and once into her wrist, causing her death at the scene.

The body of the pregnant woman was taken to hospital, but reportedly her baby had also died.

The victim’s husband Thampaphon, was also reported to have been injured in the collision although his condition has not been commented on.

According to media sources, the monk was later arrested at a family members house and admitted to the crime to police, although he refused to tell them why he did it.

However, some local residents allegedly came forward and told police that the monk had been having an affair with Lampai and she had been blackmailing him asking for money in order not to expose him.

Deeruenrom has been expelled from the temple and charged with premeditated murder.

To find out more about the author, editor or agency that supplied this story – please click below.
Story By: Lisa-Maria Goertz, Sub-Editor: Joseph Golder, Agency: Central European News 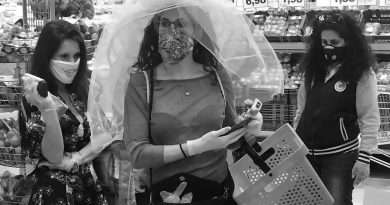 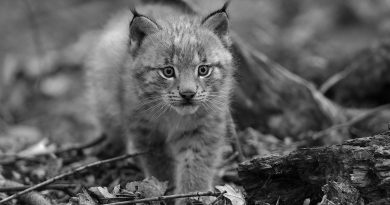 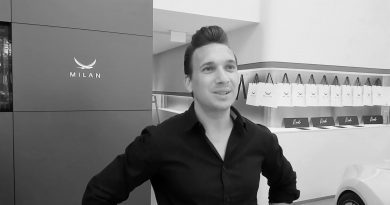