Kung fu legend Bruce Lee’s former mansion is set to become a learning centre for Mandarin and music.The 5,699-square-foot property, which Lee affectionately dubbed the Crane’s Nest, is on 41 Cumberland Road in Kowloon Tong in the south-eastern Chinese territory of Hong Kong.The trustee of the charitable trust that owns the mansion promised to keep its existing structure intact during the renovation.

Pang Chi-ping told local media: “We will convert the property into a centre for Chinese studies next year, which will offer courses like Mandarin and music for children.”After falling into disrepair, work on the Crane’s Nest is set to begin early next year with classes expected to start in the September.According to Chi-ping, around 400 students, from primary to high school, will attend courses at the centre every year.He also promised to keep Bruce Lee’s famous mosaic on the external wall surrounding the property.The centre hopes to offer martial arts classes in the future, but Chi-ping explained that the trust does not own Bruce Lee’s image rights and they have to be careful using his name in promotional material.

Bruce Lee, who was born in Chinatown in San Francisco in the US, died on 20th July 1973 aged 32 after suffering a brain edema believed to be caused by an adverse reaction to pain medication. 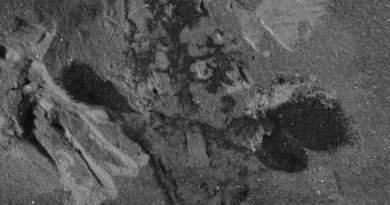 Flowers Around 50M Years Earlier And Eaten By Dinos 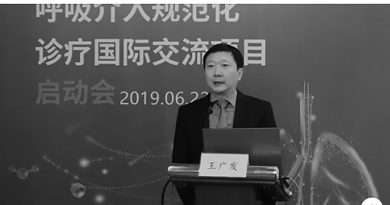 Expert Says Coronavirus Could Be Spread Through Eyes 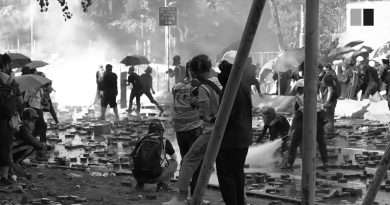