A huge 246-foot super-yacht used by Queen Elizabeth II and Prince Charles is undergoing repairs on the Costa del Sol.

The Leander G has been spotted in the port of Cartagena, in the south-eastern Spanish region of Murcia, on the Costa del Sol , where it is being repaired by the company Navantia, according to local newspaper La Opinion de Murcia.

The luxury yacht has previously been used by British royal family, notably Queen Elizabeth II and Prince Phillip on a tour of Britain, as well as Prince Charles and The Duchess of Cornwall in the Caribbean in 2008.

The super-yacht was previously owned by Sir Donald Gosling who baptised it with the name of the first Royal Navy boat he worked on before selling it to an unnamed private buyer.

Gosling made the Leander G available for use by Queen Elizabeth II during her Diamond Jubilee throughout 2012.

The yacht includes a Jacuzzi deck, a fitness room and a swimming platform. The vessel measures 75 metres (246 feet) in length,

Local media reported that the boat will remain in Cartagena until end of April.

Navantia has refused to talk about the reparations the boat is undergoing as it belongs to a private client and they have a confidentiality agreement with all their clients. 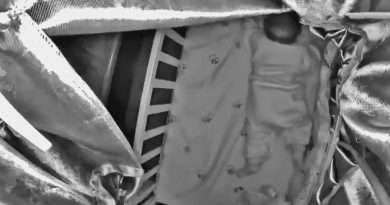 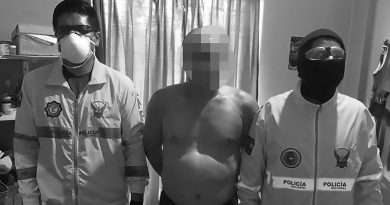 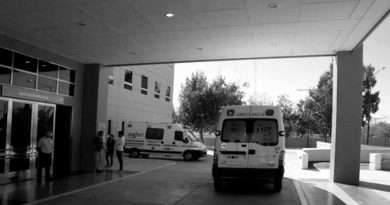