A British Lord of War One believed to have been a dealer in arms, who ran a gang that regularly raided other criminal organisations to steal drugs has been arrested by Spanish authorities in a huge operation in Murcia.

British citizen Tony Ager, who is in his early 30s but whose exact age was not given, was found in Murcia in the Spanish autonomous community of the Region of Murcia yesterday (14th October).

The region is a popular tourist destination especially British holidaymakers who make up an important part of the region’s economy, allowing him to blend easily and with all the other foreigners living in the area.

The British fugitive was found at his home on Cartagena street in the El Carmen neighbourhood.

Local media said it was a major operation carried out in the early hours of the morning and involving armed police because of the belief that the wanted man had a large number of weapons at his home, with the ability to defend himself.

He was also found with a woman at the property, but no further information has been giving about her.

The huge operation was conducted by the Spanish Civil Guard with the help of a helicopter support and was part of six raids across the autonomous community.

Three of them were in Murcia, two in the municipality of Las Torres de Cotillas and one in Santomera municipality.

Spanish authorities believe Ager is the leader of a criminal organization that is suspected of illegally dealing in weapons.

He has also been wanted by British authorities in connection with a serious assault on Alex Wood Road in the city of Cambridge on 2nd May 2015.

Ager was thought to be in Spanish territory in 2019, however, his exact whereabouts had remained a mystery until yesterday.

He was one of the eight detained suspects who have now been charged for crimes of a criminal organisation, arms trafficking, theft and fraud. Some are also suspected of raiding cannabis plantations run by other trafficking groups, according to local reports.

Further investigations of the case are being conducted in the Spanish capital Madrid and an Instruction’s Court has decided to keep the details of the case secret.

The operation remains open and further arrests or raids have not been discarded. 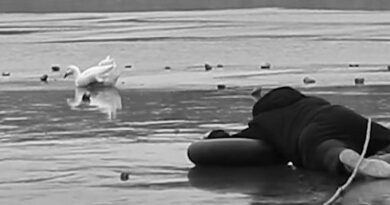 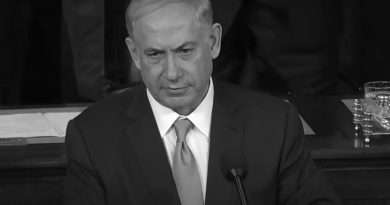 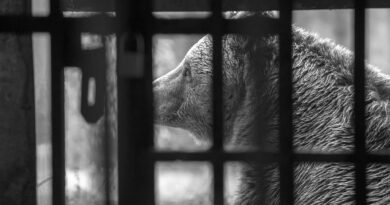