The politician son of Brazil’s controversial president Jair Bolsonaro has been slammed for posting a fake photo of Greta Thurnberg eating lunch on a train in front of poor-looking children.

Eduardo Bolsonaro, who is the Federal Deputy for Sao Paulo is awaiting for his application to become the Brazilian Ambassador to the United States to be put in front of the Senate, shared the fake photo on social media.

The original photo was posted by environmental activist Thunberg, 16, on social media and shows her eating lunch in a train with forest in the background. She added the caption “Lunch in Denmark”.

However, Bolsonaro shared a post which featured an edited version of the photo showing hungry-looking children looking through the window as Thunberg eats her lunch.

Reports state there is nothing to show Thunberg receives funding from Soros’ foundation.

Brazilian Senator Eliziane Gama, who forms part of the Foreign Relations commission which will decide whether to asses Bolsonaro’s application to be the new ambassador to the United States, described the post as “great irresponsibility”.

“It’s irresponsibility, in my understanding, without precedent. It’s lamentable, and I think the deputy needs to retract it, make an apology to the 16-year-old and to both the Brazilian and international society.”

The post was also criticised by Senator Humberto Costa, who said spreading fake news was “deeply regrettable” especially as it was done by a “parliamentarian who has presented himself to be the representative of Brazil in the principal diplomatic post our country has abroad.” 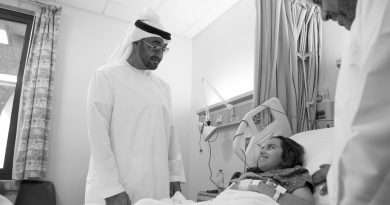 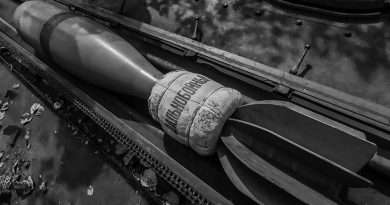 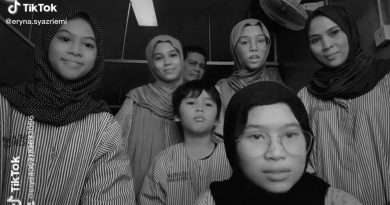 Doc And Family Of 6 Recover Together After All Infected