This is the moment several Russian tourists brawl in a packed plane aboard a Turkish Airlines flight from Istanbul.

The incident took place on a flight from Istanbul to the south-western Russian city of Yekaterinburg and reports said that three Russian tourists were escorted off the plane after the fracas.

An eyewitness told local media that a female passenger hit one of the men for unknown reasons and he consequently hit her back.

Following the alleged altercation, another male passenger intervened and the brawl escalated.

Meanwhile, other passengers on the busy flight tried to separate them while also urging cabin crew not to delay the flight.

As a result, the three suspects involved were escorted off the flight.

It is unclear what punishment they may face after being taken off the plane, but the airline confirmed that their tickets will not be refunded.

Following the unsavoury incident, the plane arrived at Koltsovo Airport near Yekaterinburg on time, according to local media.

In the video footage, a burly man in a black T-shirt appears to be fighting with a grey-haired man in a blue top as dozens of other passengers try to separate them.

As babies scream and passengers shout, at least one of the peacemakers has hold of the burly man’s wrists while they try to ease the tension in the cramped cabin. 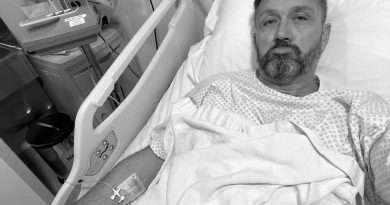 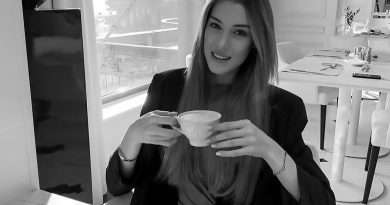 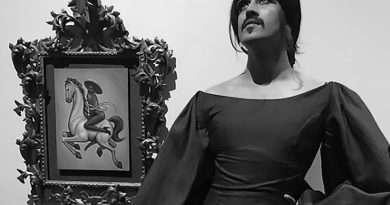