This is the moment a Bonnie And Clyde couple become embroiled in a gunfight after the woman’s husband grabs a shooter from her handbag and pulls it on a street thug in a row over money.

The gunfight took place in the district of Yildirim in the north-western Turkish province of Bursa after 44-year-old Suleyman K. and his 43-year-old wife Halime K. reportedly became embroiled in a row with Ali D. over money.

According to local media, Ali waited for the couple to return home and started shooting at them in the middle of the street when he saw them arriving.

In the video, Suleyman is seen approaching his wife before taking something from her hand, apparently a gun.

Meanwhile, Ali is right behind him in the middle of the street and he raises his pistol and appears to shoot the husband in his leg.

Suleyman hides behind a sign and returns fire as two bystanders come over to the injured man and signal to Ali to not shoot.

The two bystanders then appear to wrestle the gun from Suleyman and detain him on the ground.

As his wife comes over to assist, Ali is seen approaching them with his gun raised.

He appears to look for an angle to shoot Suleyman through the mass of bodies on the ground, but it is unclear whether more bullets are fired.

According to local media, the husband and wife were both shot in the incident and taken to hospital in an ambulance.

Meanwhile, reports said that Ali fled the scene and is currently missing.

The local authorities have confirmed that they are investigating the incident. 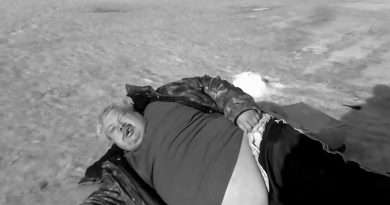 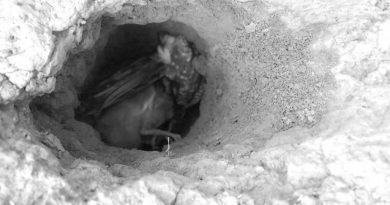 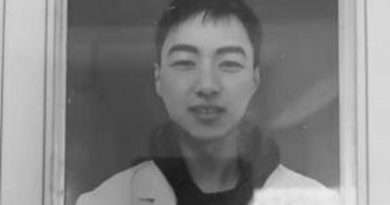